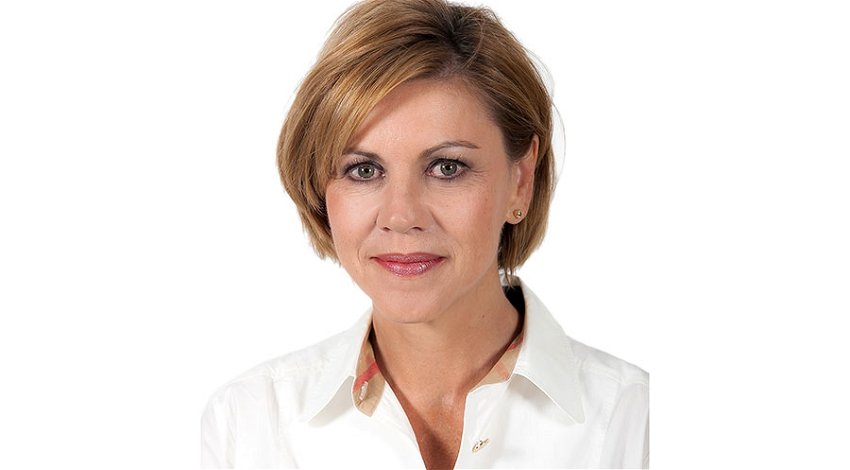 EXAMINING judge Jose Castro, trod on many toes during his instruction of the Noos case which could send the Infanta Cristina’s husband to prison for fraud and tax evasion.

Castro revealed recently that while handling the pre-trial instruction he was openly followed and would wake up to find excrement smeared on his doormat or silicone filling the lock on his front door.

After installing a CCTV camera Castro was bothered no more and he made no further attempt to identity who was behind the intimidation.

Cristina’s husband Iñaki Urdangarin was found guilty and has appealed against a sentence that could be as much as 14 years. Cristina was acquitted of any involvement or knowledge of the money siphoned off from the non-profitmaking Noos Foundation to jointly-owned Aizoon which paid for so many of the couple’s material goodies.

The Infanta stuck faithfully to her story throughout the instruction phase and trial, insisting that she was little wifey at home who left everything to her clever hubby.

Yes, that’s the same Cristina who has a degree in Political Science and a Master’s in International Relations, plus a high-flying job with the Caixa Foundation.

DID Cataluña really believe it would be possible to snaffle the European Medicines Agency (EMA)? Article 155 and the December elections notwithstanding, Cataluña is no longer the kind of calm millpond that the EU wants for one of its agencies.

EMA was up for grabs thanks to Brexit and it slipped from Spain’s grasp thanks to the cataleptic miasma emanating from Catalexit.

Get us out of here

They believe the National High Court should release them as all accept the measures imposed by the Constitution’s Article 155 and Junqueras says the UDI of October 27 was “strictly political and not executive.” Now he tells us. Amazing what a few weeks in the slammer can do to men of strong convictions.

Have a swinging time

BARCELONA mayor Ada Colau is still hedging her bets. CatComu, the alliance between her Cataluña en Comu party and Pablo Iglesias’ Podemos, could swing either way after the December 21 elections.

After intoning the obligatory promises to prioritise the social agenda and eliminate corruption she wouldn’t rule out pacts with parties that defend unilateral independence or those taking the authoritarian route.

Yet again Colau demonstrates that she wants to have her cake and eat it and there is every reason to believe that she will.

Years back she was wrongfooted by national vice-president Soraya Saenz de Santamaria into wearing a mantilla with an outsized comb to meet the Pope. Soraya then turned up with a low, discreet comb, making Cospedal look like something from the rancid Franco era.

This time a couple of Russian comics made her look a twit after convincing her that she was talking to the Latvian Defence minister on the phone.

Amongst other things she was warned that the self-exiled ex-president of  Cataluña Carles Puigdemont is a Russian spy codenamed Cipollino, a revelation that she promised to pass on to Mariano Rajoy.

Cospedal evidently still takes a long time to catch on and more so in a situation when she hears something she’d like to be true.