PRIMARK IS COMING?: Retail giant given green light to open in Marbella after four-year battle 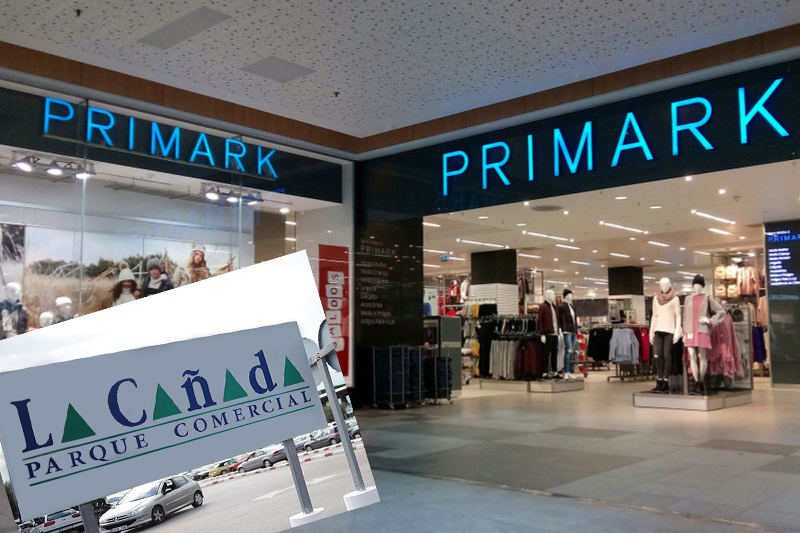 THE multinational retail store, Primark, has finally been given the all clear to open in the La Cañada shopping centre in Marbella after being put on hold since 2014.

A change in the local planning regulation has allowed the Irish low-cost company to be able to open its doors in the future.

Four years ago, Primark had made an agreement with La Cañada to open the retail company at the far end of the shopping centre near Zara and Marks & Spencer’s.

Some neighbouring shops were moved in order to make enough space for Primark’s arrival and large open space request.

However, the available space was not enough to meet the arranged proposal, so an extra 2,000 square floor had been designed in addition to the 121 metres on the upper floor.

The project that was expected to generate around 200 work placements, was overruled by Marbella town hall as councillors said it did not comply with the rules of the PGOU Master Town Plan of 2010 that was in force at the time.

The La Cañada shopping centre began the construction project without the necessary licence, which the local town hall subsequently halted.

The shopping centre proceeded to enter a court battle with the Marbella town hall, stating that they hadn’t exceeded the surface area of the complex and that the new floor should be allowed.

However, the courts ruled in favour of the town hall’s decision.

The project was stopped and there has been an empty space at the shopping centre ever since.

Conversely, a modification to the current town plan, PGOU of 1986, was approved last month, allowing the surface area to be increased as long as it doesn’t alter the external shape of the commercial building and is meant to maximise usage or modernise it.

The new ruling has given Primark and La Cañada the green light to add the extra level but a new building licence is required that has allegedly not been requested so far.

According to the Spanish press, the Irish retailer is still interested in expanding their business to Marbella.