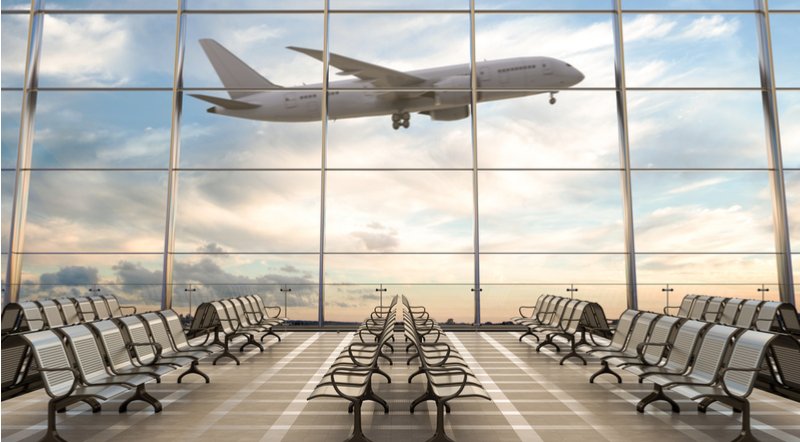 INVESTIGATION: The Guardia is looking into how the man got into a restricted area. Photo: Shutterstock

GUARDIA Civil shot a man in the leg at Almeria airport after he lunged at officers armed with a knife.

Spanish press reported that the man of Polish origin had slipped into a restricted area close to the runways early on Tuesday morning. When the Guardia approached him he made off and a chase began.

At one point there was a struggle with officers, which was when the Pole took out a knife and lurched towards them, managing to get away again.

According to Spanish press one of the officers fired a warning shot in the air, which failed to stop him. An officer then fired “at a non-vital area” to immobilise the aggressor. Nevertheless he got as far as the La Cañada de San Urbano area before the Guardia detained him.

He was taken to the Torrecardenas hospital in Almeria city to be operated on and is reportedly out of danger.

None of the officers suffered significant injuries in the incident.

The Guardia Civil has now launched an investigation into how an armed man managed to get into a restricted zone and why he was there.

Spanish media also reported the Pole has a criminal record.