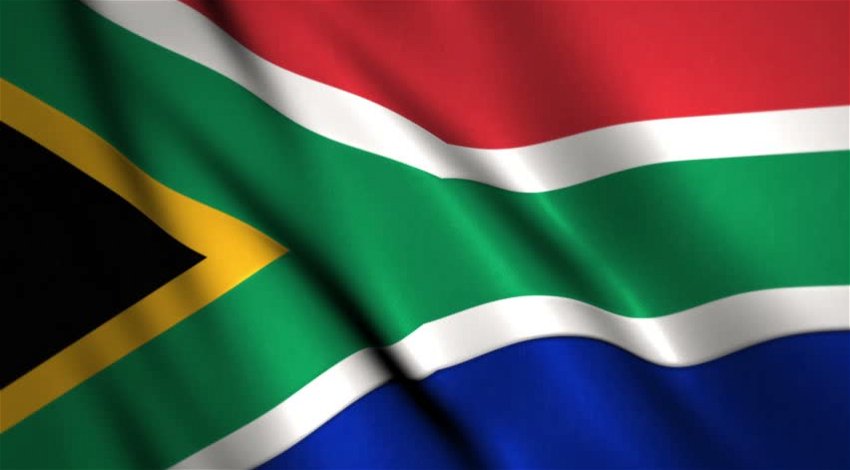 FOR reasons I find difficult to understand, I have to date, shied away from the issues which beleaguer South Africa.

I really don’t know why. Possibly it’s because I have my hands (and heart) preoccupied with enough of the vitriol and differences of opinion which surround the Immigrant and Islamist problems, and subsequently felt yet another can of worms emerging into the daylight and landing on the ol’ boy’s page may just be a bit much to handle!

Well, I’m afraid the shocking and despicable event which occurred last week has finally made me reach for the tin opener. What’s he ranting on about now? I hear you say. Oh, you hadn’t heard? Well there’s a surprise. Not like the UK media to keep such a despicable act of this nature under wraps. Ha! Well I’ll tell you.

Last week a young South African municipal councillor Annette Kennealy was brutally murdered on the smallholding she owned in Louis Trichard, SA. Annette was an outspoken and tireless advocator of white farmer’s rights. Always aware of the danger she evoked she found it necessary to constantly carry a gun! (Nice!). Unfortunately, the firearm was not protection enough and she was discovered in her home, brutally bludgeoned to death with a pipe and a hammer. Before the usual suspects begin wingeing on about my knowledge on the subject, I can tell you that I have always loved Africa. Visiting this beautiful continent many times I have experienced both Rhodesia and later, Zimbabwe. I also stayed in South Africa during and after apartheid and twice toured the country with two number one records in the late 60’s.

I have witnessed the empty shelves in the supermarkets of Victoria after the inauguration of Mugabe and experienced black locals slide up to me whispering that ‘it was much better under Mr Smith’! Well, before the snowflakes begin muttering empty antiquated sentiments and quoting 200-year-old events, I can tell you that the white inequality which prevailed in those dark days was NOTHING compared with what is happening there now. In what can only be described as genocide, the white populace, especially the farmers, are slowly but surely being wiped out. Throughout SA anti-white propaganda is being broadcast far and wide every day. Those who manage to hold on to their properties, including friends of mine, live surrounded by walls and barbed wire with dogs roaming and guns permanently at hand.

Those less lucky are begging in the streets (where they are often kicked to death) while others with families are moved into ‘white squatter camps’ where they live in filth and squalor, with up to 100 to a bedroom and shared kitchen. Helpless white parents wander the streets unable to find work and watch their children go hungry, begging for bread and dying. And the West watches this despicable regime sink into an abyss of evil rapacity and bloodlust – even against their own – and does precisely nothing. Shame on us all. Especially those in the West who continue to support its vile leaders.

A bunch of tyrannical murderers who continue to wipe out those who simply happen to be of a different colour. Oops, sorry. Doesn’t it count the other way around!?