Fancy a starring role in a novel? 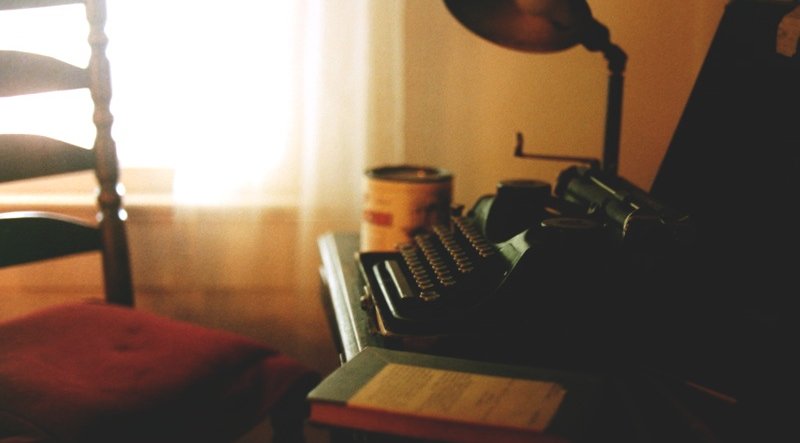 WRITER’S BLOCK: The scourge of all novelists. Credit:Wikipedia

As a writer, I’m often asked where do characters in novels spring from? Well, like people who make sausages, writers who create characters would sometimes rather their readers didn’t know exactly what’s involved in the production process. Sometimes it is not quite as edifying as you’d think!

Most writers I know keep a kind of ‘filing cabinet’ in the back of their heads of people they’ve met that they dip into for ideas. Sometimes it’ll be the way someone talks – breathlessly, lisping, repeating themselves (for instance, ‘I am clear that…’ As in: I am clear that Brexit means Brexit.’ Remind you of anyone? Maybe best not to go down that path). Or a physical tic – jaw clenching, chin scratching, nail biting (Oops! That you, too?).

Writers are quite leech-like. Virtually everyone I’ve met (who’ll all remain nameless to protect the guilty) has ended up in my novels somewhere. Nobody’s safe!  As for plot, it may be something totally inconsequential like a funny story or anecdote overheard on a bus, train, in the park. Or personal experience. Soul Stealer, for instance, not only delves into the secretive, shadowy world of identity theft, betrayal and revenge but also mirrors real-life events. Years ago, I worked for David Elias, an internationally successful businessman, and attended lavish parties on his private yacht (pap shot and ending up on the pages of Tatler!). I later learned he’d died in the Far East. I felt sad but, that was that. Or, so I thought.

Next I read the Serious Fraud Office was investigating after reports of his Reggie-Perrin-style ‘death’ might be ‘premature’ following ‘inconsistencies’ in the death certificate. It’s also claimed by creditors (he allegedly owed £100m+) he’d undergone cosmetic surgery to re-invent himself: a new identity in a new life somewhere. (And no, Crime Stoppers, I’ve no idea where he is either!) Which brings me on to that old chestnut and scourge of all novelists: writer’s block.

I’m reminded of (Raymond) Chandler’s Law: ‘When in doubt, have a man come through a door with a gun in his hand.’ Good grief!

Nora Johnson’s crime thrillers ‘Betrayal,’ ‘The Girl in the Woods,’ ‘The Girl in the Red Dress,’ ‘No Way Back,’ ‘Landscape of Lies,’ ‘Retribution,’ ‘Soul Stealer,, ‘The De Clerambault Code’ (www.nora-johnson.net) available from Amazon in paperback/eBook (€0.99;£0.99) and iBookstore. All profits to Costa del Sol Cudeca cancer charity.