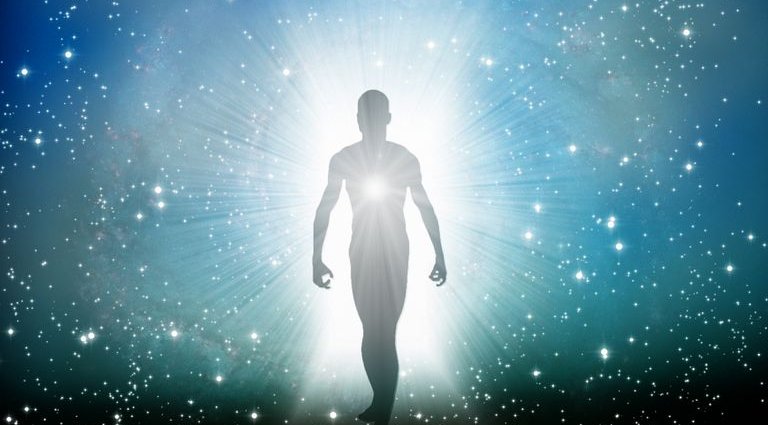 It’s the philosophical or religious concept of many people that the non-physical essence of a living being starts a new life in a different physical form or body after biological death.It is also called rebirth or transmigration

Reincarnation refers to the belief that an aspect of every human being continues to exist after death, this aspect may be the soul or mind or consciousness or something transcendent which is reborn in an interconnected cycle of existence including animals, birds, fish and all living creatures.

A key part of the principles and practices of the Church of Scientology believe that the human individual is actually an immortal spiritual entity, that has fallen into a degraded state as a result of past-life experiences. It describe its beliefs, that the common definition of reincarnation has been altered from its original meaning. The word has come to mean ‘to be born again in different life forms’ whereas its actual definition is ‘to be born again into the flesh of another body.’ Scientology ascribes to this latter, original definition of reincarnation.

The  Zohar, which is a group of books, published book in the 13th century, which is the foundation work of the Kabbalah, discusses reincarnation at great length.

The practice of conversion to Judaism is sometimes understood within Orthodox Judaism in terms of reincarnation. According to this school of thought in Judaism, when non-Jews are drawn to Judaism, it is because they had been Jews in a former life. That being the case then one can expect that it also happens between all religion conversions.

Although the majority of denominations within Christianity, the concept of reincarnation is absent and it is nowhere explicitly referred to in the Bible. However, the impossibility of a second earthly death is stated by 1 Peter 3:18-20, where it affirms that Jesus Christ God died once forever for the sins of all the human kind

Some Christian theologians interpret certain Biblical passages as referring to reincarnation. These passages include the questioning of Jesus as to whether he is Elijah, John the Baptist, Jeremiah, or another prophet (Matthew 16:13–15 and John 1:21–22) and, less clearly (while Elijah was said not to have died, but to have been taken up to heaven), John the Baptist being asked if he is not Elijah (John 1:25)

Islamic scriptures reject any idea of reincarnation of human beings or God. It teaches a linear concept of life, wherein a human being has only one life and upon death he or she is judged by God, then rewarded in heaven or punished in hell.

However, some Muslim and minority sects such as those found among Sufis, and some Muslims in South Asia and Indonesia have retained their pre-Islamic Hindu and Buddhist beliefs in reincarnation. South Asian Isma’ilis performed chantas yearly, one of which is for seeking forgiveness of sins committed in past lives.

Plato (428/427–348/347 BCE) presented accounts of reincarnation in his works. His teacher Socrates, prior to his death, stated: “I am confident that there truly is such a thing as living again, and that the living spring from the dead

Julius Caesar recorded that the Druids of Gaul, Britain and Ireland, had metempsychosis as one of their core doctrines:They believed that ones soul does not die and that after death it passes from one body into another.

Inspired by Helena Blavatsky‘s major works, astrologers in the early twentieth-century integrated the concepts of karma and reincarnation into the practice of Western astrology. Notable astrologers who advanced this development. This dynamic integration of astrology, reincarnation and depth psychology has continued into the modern era. Astrology is based on “an acceptance of the fact that human beings incarnate in a succession of lifetimes.

Past reincarnation, usually termed “past lives”, is a key part of the principles and practices of the Church of Scientology. Scientologists believe that the human individual is actually an immortal spiritual entity, that has fallen into a degraded state as a result of past-life experiences.

Wicca is a neo-pagan religion focused on nature, guided by the philosophy of  Wiccan Rede that advocates the tenets “Harm None, Do As Ye Will”. Wiccans believe in a form of karmic return where one’s deeds are returned, either in the current life or in another life, threefold or multiple times in order to teach one lessons. Reincarnation is therefore an accepted part of the Wiccan faith as it also believes that death and afterlife are important experiences for the soul to transform and prepare for future lifetimes.[

Apparently, the 14th Dalai Lama, stated his belief, that it would be difficult for science to disprove reincarnation.

My next week’s blog, will continue with some reincarnation stories.

I make house calls between Sotogrande and San Pedro, demonstrating and instructing using the Ouija Board, Table Tilting and Automatic Writing techniques. Which might influence making contact with a departed loved one or spirit guide. Half my fee is donated to a charity of your choice.

For more info, read my blog on this site by searching the word OUIJA