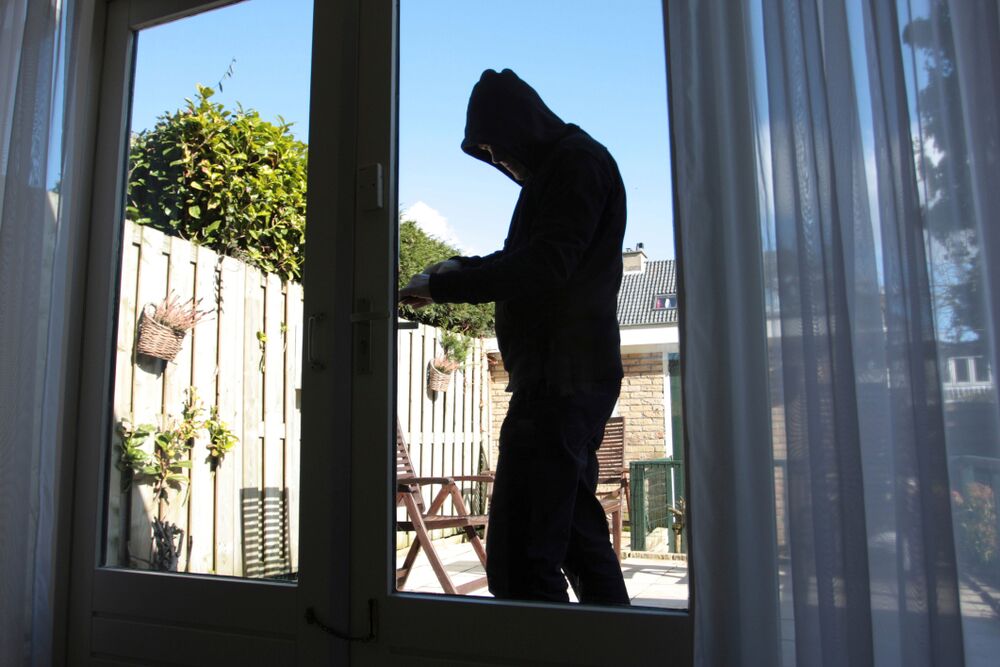 GIVEN THE SLIP: Holiday rentals broken into.  SOURCE: SHUTTERSTOCK

ARRESTS have been made of the alleged leaders of an organisation which concentrated on housebreakings on the Malaga coast.

Eleven break-ins of homes in Marbella and Estepona have been linked to the gang, reportedly led by two men aged 24 and 43 and of Spanish and Algerian nationalities. According ot sources, they allegedly set up a base in Benalmadena and travelled along the coast from Manilva to Nerja forcefully entering homes.

The criminals are said to have worked intensively from nine in the morning to nine at night, Monday to Friday and used constantly changing rental vehicles.

One of the criminals would concentrate on locks and managed to gain entry using such rudimentary tools as plastic cards. Another would then help him search and clear the house of valuable belongings whilst a third party would be in charge of lookout and driving the getaway car.

The investigation began last April following allegations of several burglaries at holiday rentals in Elviria. It has been said the criminals posed as tourists with swimwear and towels allowing them to pass unnoticed.

On July 23 another break–in took place in Estepona where the perpetrators managed to steal a built–in safe and remove it from the complex in a suitcase so as not to raise suspicion.

They escaped with watches and jewellery that amounted to around €137,000.

After further investigation, officers came to the conclusion that these break-ins were committed by a single criminal group and managed to identify certain members of the network. They then were able to locate and detain the two alleged leaders and recovered numerous effects from these thefts and others along with clothing used during the crimes. A third man is still at large.

Please note that our current charitable activity is on behalf of Cuidad de los Niños orphanage in Malaga.