The power of the press should not be abused 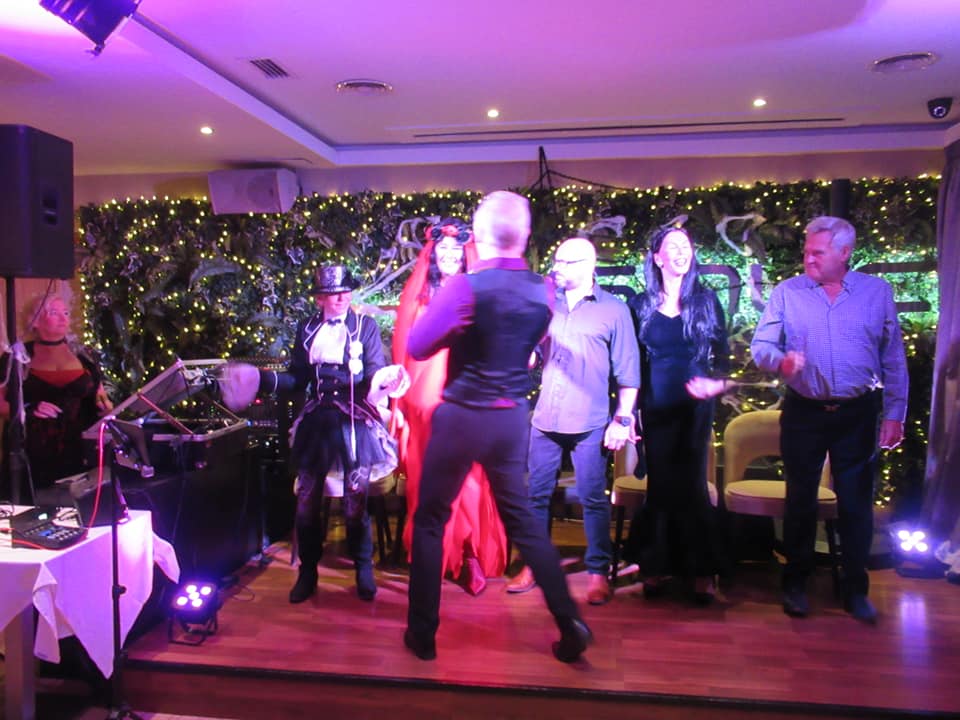 SOME cynics when referring to certain sections of the press have said “never let the truth get in the way of a good story” and it is just possible that the Triple A animal charity in Marbella has fallen foul of this cliché!

No newspaper can say that every single story is completely accurate all of the time, but at EWN when lives, be they those of humans or animals are at stake, we do try to check the facts before rushing to print.

This is why when stories which appeared very similar to those written several years ago about abuse at the Parque Animal de Torremolinos which did result in convictions were written, we decided not to blindly follow suit.

For this reason and the fact that it is only right that those accused have the chance to defend themselves that we contacted a Triple A spokesperson and published their response in social media and last week’s (1791) Costa del Sol issue.

The facts are clear, the investigation has been going on for three years and no-one has been charged with any breach of the law although it is still ongoing but a number of the allegations have already been dropped.

Very simply not only are all of the humans at Triple A innocent until charged but the hundreds of cats and dogs there are also innocent and every unproven negative report might dissuade people from donating, which could mean that the death of one or more animals could be on the conscience of those who published the negative reports.

Social media has shown a great deal of support for the charity with literally hundreds of comments being posted on various Facebook pages, but their big fear was that fundraising would be adversely affected.

Happily, 80 people filled the Live Lounge at La Sala for the Halloween party and thanks to the helpful staff as well as Singer Dave Parker, hypnotist Stuart Ashing and the fantastic audience, raised a very much appreciated €2,000 to help keep Triple A looking after the animals in their charge.