Oh for a Winston 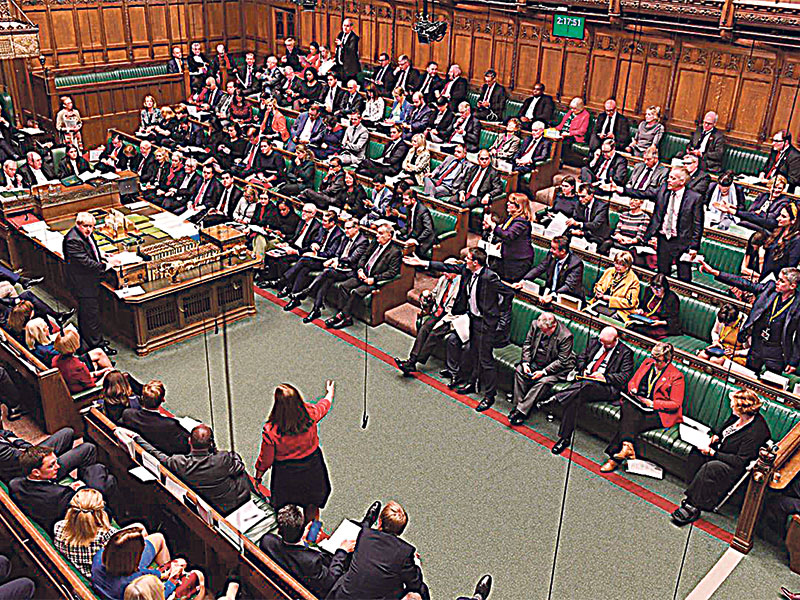 POLITICIANS: Terrified of standing up to political correctness and cultural threats.

WELL, here we go again. Back on the ‘campaign trail’! Dontcha just wish they were all back on the ‘Old Chisolm Trail’ and disappearing over the horizon – forever?

They are all liars, generally by blatant omission. One truth you can be assured of is that when you hear a politician tell you something has been made ‘absolutely clear,’ you can bet your bottom dollar it’s about as clear as a pea soup’er at midnight.

No, the only clarity to emerge from this lot is that they are a bunch of self-indulgent, incompetent, immature con merchants, interested in nothing further than the preservation of their own utterly worthless skins and  unworthy to even represent  a flagpole – leave alone the flags that adorn them.

Come back Mr Fawkes, all is forgiven. To think in days of yore we actually looked up to this rabble, believing they were the undisputable champions of our once great country? How blindly we followed their decisions and ‘leadership’ and were utterly convinced that mere mortals like us could never hope to understand the workings of ‘The House’ with its proud history and pomp, which has endured over hundreds of years.

Well we do now. Our present day politicians are all a bunch of disgraceful juvenile cess pit dwellers. They are in fact the traitorous and highly dangerous ‘enemy within.’  Most of them would rather side with our opponents than risk losing their privileged positions or a few votes.

They are terrified of standing up to the political correctness, cultural threats and the ever increasing denial of freedom of speech, which threatens to stifle today’s ingenious GB citizens. As far as this ol’ boy is concerned I’ve never actually respected any of them. Consequently I’ve never voted in my life.

Only this week there was yet another example of their incompetence and arrogant underestimation of our intelligence. The Labour contingency has been ranting on about lowering the voting age to 16. This is of course a blatant effort to gain votes from naive youngsters who have never lived under the left, are impressed by Corbyn’s rhetoric and promises of free handouts and consequently a mite easier to con than many of their adult compatriots. ‘Young people of today are perfectly capable of making decisions and taking actions that may affect their future’, the left blathers on.

They are of course the same lot who are trying to return the Daesh bride Shamima Begum to the UK, because she was ‘too young to know what she was doing!’ Get my drift? Nope. Sorry folks, you simply can’t trust, or believe anything that any of them say.

Even the so called ‘deal’ that Johnson keeps on about still leaves us firmly entwined with his power mad fellow cronies across the channel. If I were to vote at all it would be for The Brexit Party. Problem is that could put Corbyn and Diana Abbott in Number 10 (providing she can count that high!) Oh for a Winston in our hour of need!