50 MILLION BLUNDER BY THE UK TAX MAN PUT COMPANY OUT OF BUSINESS? 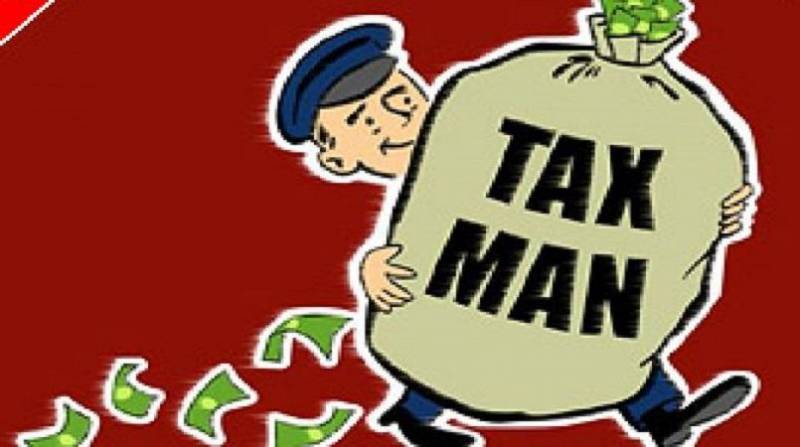 A £50 million blunder by the UK tax man could be one of the major reasons Rangers football club were liquidated in 2012.

According to reports in the UK press and on twitter- HM Revenue & Customs ‘overestimated’ the club’s tax bill by the massive sum and has admitted that it claimed too much money in tax when calculating the bill.

For the period between 2001 and 2010 Rangers were charged roughly £70 million, but it now appears that the figure should have been closer to £20 million, with HMRC now set to wipe the sum from the old operating company’s tax bill.

John McClelland, who was chairman of the club between 2002 and 2004, said the tax bill in question prevented the club getting much-needed investment. He told British press that the time of the sale of the club in 2011, had the tax claim been at the level now being reported then, the outcome would have been very different.​

He believes there would have been a higher level of interest in acquiring it and therefore more potential buyers.

While it’s not totally certain that the club would have survived in its older form without the blunder, McClelland believes that it would have been far more feasible to have continued to operate and it could have saved them having to be dropped down the leagues in Scotland.

Craig Whyte bought for the club for £1 in 2011 when it was in financial turmoil and oversaw the eventual administration and liquidation. According to McClelland, other parties could have got involved and potentially invested alongside Whyte.

Rangers at the time went into administration and were liquidated and a new company was formed for the club – officially formed in the fourth tier of Scottish football after being voted back into the league structure.

Due to the above, the club’s historic and fieriest  rivals Celtic have dominated the Scottish Premiership – winning every league title since the liquidation of Rangers.

The two clubs have consistently battled for top dog spot, with Rangers winning three consecutive titles just before they were wound up.

Rangers made it back to the top flight in 2016 and are finally competing for the league again, but Celtic could equal Rangers’ record of nine consecutive titles if they are successful this season.