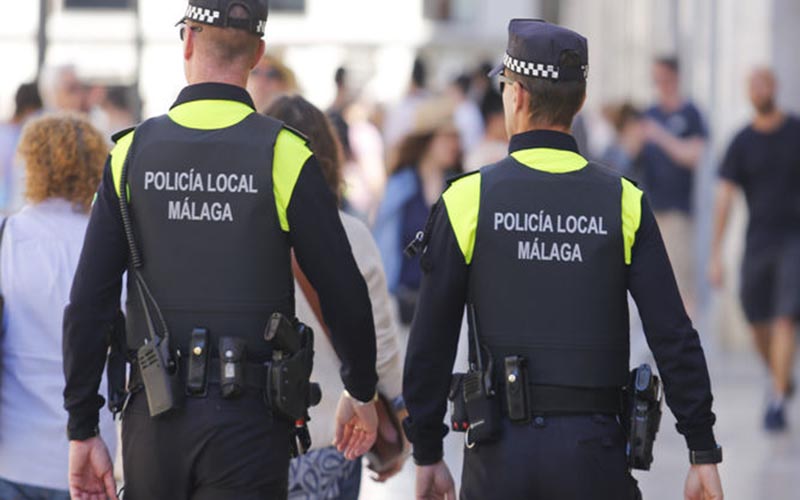 IT has been revealed that a young tourist who was attacked by a dog is British.

As the Euro Weekly News earlier reported, the nine-year-old needed hospital attention for severe bites after he was attacked by a homeless man’s dog on a Malaga street.

A 48-year-old Portuguese man has been arrested as the alleged perpetrator of a crime of injury.

Although information has only just been released, the events happened at just past midnight on January 1 in Calle Nueva – a pedestrianised street in central Malaga on Spain’s Costa del Sol.

A British couple was walking with their son when they came across a man who had a dog attached to a lead longer than the permitted length and without a muzzle. The animal suddenly attacked the child. The dog – a cross between a German Shepherd and a large mastiff-type breed – bit the boy without the owner doing anything to stop him, say police.

A few moments later, the mother of the child asked Local Police for help. They called for medics after seeing the boy had suffered “serious injuries” to a leg and arm.

They gave him first aid then took him to hospital by ambulance.

he victim’s mother told the officers what had happened, providing a description of the owner of the animal, who would later be located and identified by the police. The police officers observed that he showed clear signs of being under the influence of alcohol, telling them that he was sleeping in the street near the bus station. Asked by the agents, the man said that he did not have any documentation for the dog, and the Local Police used a microchip reader to identify the animal, which was then taken to the Municipal Animal Health Centre where it was placed at the disposal of the Nature Protection Group (Grupona) of the Local Police. It was put under observation to make sure it was not suffering from any infectious disease that could have infected the child.

The dog’s owner has been reported administratively for not having an administrative license for a potentially dangerous pet, for keeping the dog without an appropriate lead and muzzle.