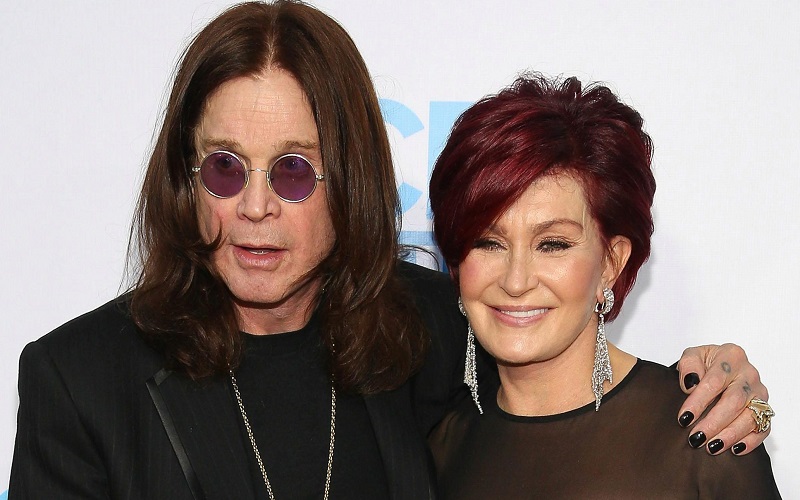 The Prince of Darkness has opened up in an emotional interview, revealing he can no longer hide the pain of living with Parkinson’s.

The 71-year-old music icon spoke to Good Morning America, alongside wife, Sharon Osbourne. They gave details on his health struggles after being initially diagnosed in 2019 – with the heavy metal legend revealing that it had been the ‘most miserable year of his life.’

“It’s been terribly challenging for us all, I did my last show New Year’s Eve at The Forum. Then I had a bad fall. I had to have surgery on my neck, which screwed all my nerves,” he told Robin Robert’s of Good Morning America.

Specifically, Osbourne has been diagnosed with Parkin II – a form of Parkinson’s. Insisting he was ‘far from’ his deathbed – as had been misreported – he said he wanted to ‘own up’ to his condition for the sake of his fans.

Ozzy had admitted that he has been experiencing severe nerve pain and often feels his legs turn numb and cold. “It’s like you’ll have a good day, then a good day and then a really bad day,” he says.

He continued, “Ive got numbness down this arm and my legs are going cold. I don’t know if it’s the Parkinson’s or what. That’s the problem.”

The couple revealed that they will be seeking treatment in Switzerland from a specialist on his condition, after consulting all medical options available in the US. “We’re going to go wherever we can go to find answers,” Sharon said. “We’re lucky we can afford to do that,” Ozzy noted.

The Black Sabbath man is already talking about getting back out there and touring again. “This is the longest he’s ever been home. He really needs to get back out now,” Sharon stated. Ozzy continued, saying “I just can’t wait to get well and get on the road again that’s whats killing me. I need it you know – that’s my drug. I ain’t going anywhere yet.”

Ozzy was forced to cancel his world tour in April last year, after a heavy fall in their home. Looking back on the accident, he said: ”When I had the fall it was pitch black, I went to the bathroom and I fell. I just fell and landed like a slam on the floor and I remember lying there thinking, ‘Well, you’ve done it now,’ really calm.”

He underwent surgery for the fall, but was experiencing more difficulty afterwards – experiencing nerve pain – with doctors struggling to find the source of it. He spoke of the aftermath of the surgery, saying: “The first six months I was in agony. I’d say, ‘Sharon – you’re not telling me the truth. I’m dying, aren’t I?’ I thought I’d got some terminal illness because the improvement was so slow,” he added.

Since the fall, Ozzy has been improving with the support of his family and is on the road to recovery. He even released his first new music in a decade, with new single “Ordinary Man.”