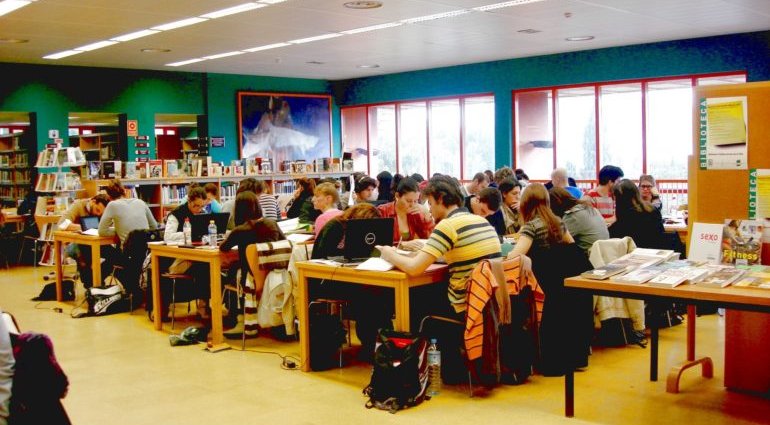 THE Arroyo de la Miel Public Library has been recognised as the third busiest in Andalucia in the number of books lent out during 2019, with a record 70,901 books and audio visual items being borrowed.

Considering that there are 700 libraries in the Province and it was only beaten by the Provincial Libraries of Sevilla and Granada, this has to be recognised as a significant achievement.

There is a very diverse range of interest, but most of the loans were for books, with 38 per cent being children’s books and 13 per cent in languages other than Spanish.

As would be expected, the most borrowed books were Spanish-language novels, Homeland by Fernando Aramburu, and Sabotage” by Arturo Pérez Reverte although The disappearance of Stephanie Maier Swiss writer Joël Dicker came in third.

SpongeBob goes to the doctor was the book most called for by those under 14, with 47 loans throughout the year, and The Valley of the Wolves  by Laura Gallego was the most borrowed teen novel.

Digital books are also now available via the eBiblio Andalucia platform but in this category, the town fell back to 13th place in Andalucia.

The busiest month is always January as University exams take place in the last week of January and first week of February, but overall the library welcomed 206,124 visitors during the year.

It’s not just books as the library offers free internet access, either through Wi-Fi or via the eight computers on the premises and also hosts a number of different workshops, reading clubs and storytelling which attract people of all ages, sexes and nationalities.

With opening hours from 9am to 9pm Monday to Friday and slightly shorter hours on Saturday, it is not surprising that it has proven to be such a popular place to visit and work.