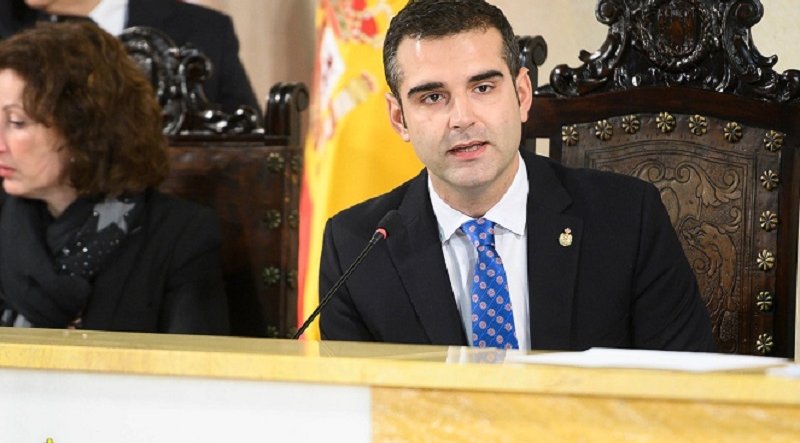 ALMERIA council has approved a more than €200 budget for this year, which the Mayor Ramon Fernandez-Pacheco insists will enable the administration “to deal with the city’s real problems.”
The 2020 spending plans got the green light with the votes in favour of the governing conservative Popular Party, the centrist Ciudadanos and the far-right Vox.
The centre-left PSOE and the far-left Podemos councillors voted against, leading to criticism from the Mayor that given the “eminently social” nature of the plans they had put party interests first.
Fernandez-Pacheco also maintained the budget was “the fruit of political dialogue between different forces” prepared to “put common sense before individual interests.”
At exactly €202,451,413.07, the budget total is the highest since 2010 and €6.5 million more than last year, representing a 3.3 per cent increase.
For Fernandez-Pacheco the plans are “the expression of the desire shared by all the representatives of Almeria’s residents to serve our city, to create more employment, to generate more wealth and to make Almeria a more attractive city for increasingly more people.”
The priorities for this year, the Mayor said, are social policy, job creation, sustainability, promoting the city and generating opportunities and investment.
“People are at the centre of our policies”, Fernandez-Pacheco maintained, pointing to plans like greater protection for women who are victims of gender-based violence, elderly people without family nearby, underprivileged children and families and for people suffering from addictions.
He highlighted the investment nature of the budget, with more than €15 million allocated to improvements to the historic city centre and outlying districts and on the maintenance of cultural and sports facilities.
He talked too about the importance of the environment, promising the council will be planting more than 800 trees this year and aiming to reduce carbon footprints through promoting the use of cycle tracks, public transport and taxis and improving the energy efficiency of street lighting.
The Mayor also used his address in the plenary meeting to call on the other administrations to work towards making the arrival of the AVE high-speed rail link to the city a reality.