Too much choice of everything 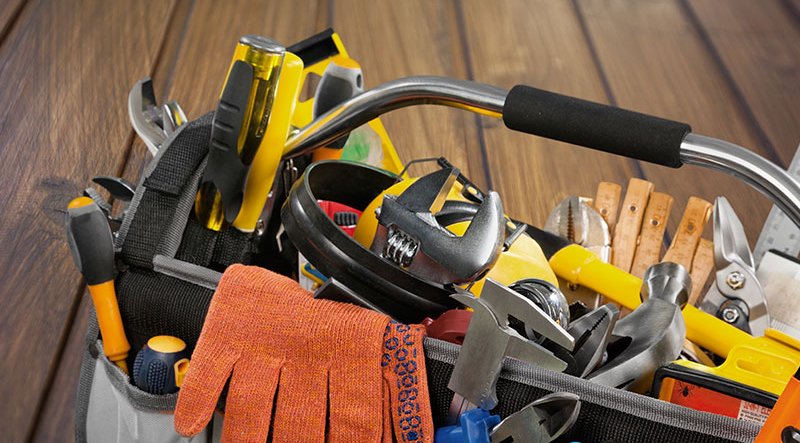 I’ve never been much use at DIY. In fact, I can just about spell it! One of the reasons is all the tools you need.

A perfect example of this is screwy things and my major problem is why can’t there be just one type? Let me explain. One of the folding handles on my wheelchair became loose and fell out. I found it, put it back in and went to get my Swiss army knife which is my entire tool kit. I then found it needed something called an Allen key which was obviously invented by some geezer called Allen. I just googled it and it was!

Anyway, I didn’t have one or anything that would tighten up this thing. Which made me think, why do we have to have so many different heads on these bolts and screws? There is Phillips, posidrive, flat head, Allen – what’s the point?  Why not just have one? Do we really need bugle heads, round head, pan head, button head and, of course, my personal favourite the flange head.

I’m sure some expert will tell me it’s all about torque, but la la la la I’m not listening. There is too much choice of everything. Take coffee – all you need is black or white not 12 varieties that Starbucks do. And, for sure, why do we need a coffee called Kopi Luwak which is made from… wait for it cat poo!  All the poncey names too.

All of a sudden Doris the tea lady has become a Barista. I thought that was someone who defended you in court when you have been knicked.

I don’t know what’s happening with government run stuff here. I still haven’t got my Spanish driving licence which I applied for last May. So technically I can’t drive anywhere except Spain. Tried to book my car in for ITV and was told it might get done in March even though it runs out end of January. Surely it can’t all to be to do with Brexit?

I’ve been watching the Trump impeachment on TV and find it fascinating. I also listen to him speak and read his Twitter rants. And that’s what they are – Fox fed rants. I still can’t understand how anyone can really believe he is the greatest POTUS ever, but they do. Just remember whether Trump is found guilty or not – he’s guilty!