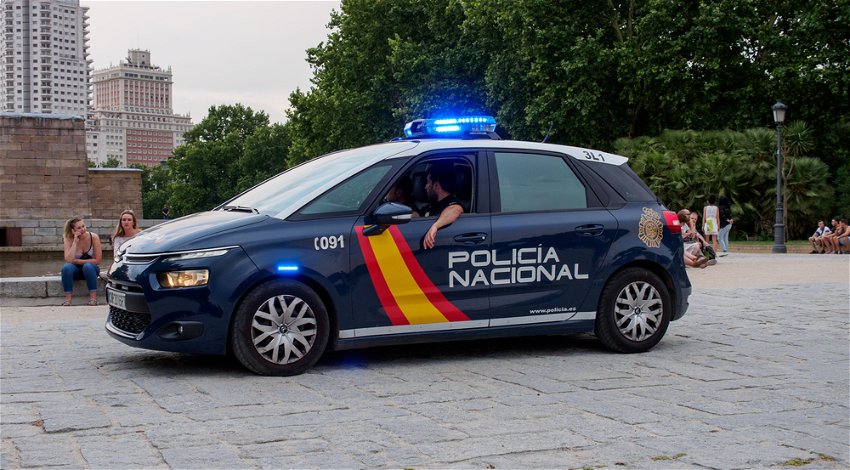 NATIONAL Police officers have arrested a 54-year-old woman in Marbella for allegedly committing fraudulent crimes by taking advantage of the death of an old man from the residence where she worked in Marbella and using his credit card to make numerous purchases on the Internet. However, it seems this was not the first time it had happened.

According to investigations, the employee made purchases on the Internet with the victims’ cards, spending up to €3000. The relatives of one of the victims filed a complaint at the Local Police Station in Marbella when they realised that there had been charges to the bank account of their late father.

As a result of the investigation carried out by the officers and after checking the bank movements, all the results pointed out the culprit of the scam to be a worker of the nursing home where the victim resided until a few days before he died.

The alleged scammer took advantage of the link between the resident and herself to get personal documentation, specifically a bank card. She made charges to the account from the day of his death until the relatives of the deceased decided to block the cards. The charges and purchases made were for various items including pending invoices, clothing, phone bills and goods for babies reaching a total of €2988.77.

During the inquiries, the agents discovered that another person residing in the same care home had also been scammed by the same worker.

Once fully identified, she was located and detained as the alleged responsible for two crimes of fraud.