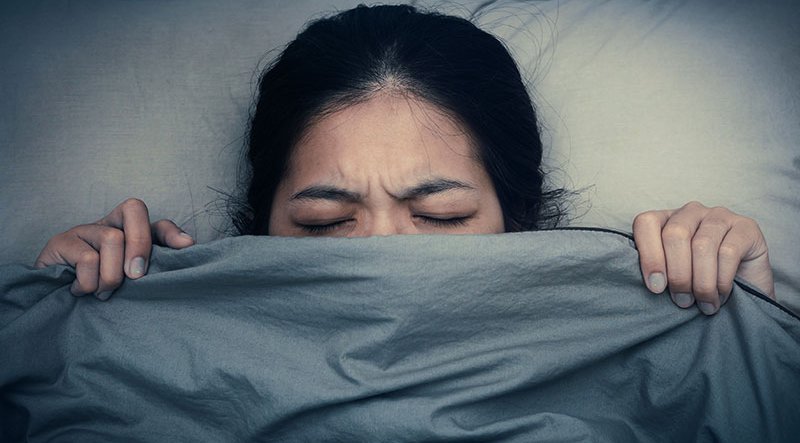 WHAT is it with doctor’s receptionists? I remember when I was living in the UK how, on the rare occasion I had to go to the doctor, it was a nightmare. They never wanted to let you have an appointment. They’d ask all sorts of very personal questions in front of the whole waiting room.

They’d be generally rude and very possessive over ‘their’ boss. Apparently, I should know when I am going to need help so I can make an appointment two weeks in advance. And trying to make an appointment by ‘phone required constant redial just to be able to get through.

So I love the fact that here you can go online and make your appointment yourself and bypass the dreaded receptionist. That was until I had an appointment with a specialist and unfortunately missed it because I was in hospital at the time.

I thought nothing of it. I let the doctor know because Mrs S turned up and told her I couldn’t make it and she said she wanted to see me when I came out of hospital.

So we went to make an appointment a few days later and the receptionist said that on my notes the doctor wanted to see me every six months.

Therefore I couldn’t have an appointment before even after explaining what had happened. She would have absolutely none of it and finally said if it was an emergency go to A & E. She wouldn’t even ask the doctor if she wanted to see me. So some things never change. I’m still trying, but it’s not easy. Any ideas?

I might have mentioned this before but someone has to explain to me why it is OK for a woman to say to another woman that she looks fabulous in her outfit but as a bloke I can’t? Why can’t men compliment women the same as other women do. Where’s the equality?

Why can’t I say your hair looks great today, have you had it cut? Is that creepy? But if her female friend says it it’s OK. So ladies if I do see you I’m sorry I have to pretend that I haven’t noticed how lovely you look, but I have really.