Tourism Sector Will Benefit From 25% of the EU’s Recovery Fund, Bringing Relief to Businesses on the Costa del Sol and Costa Blanca 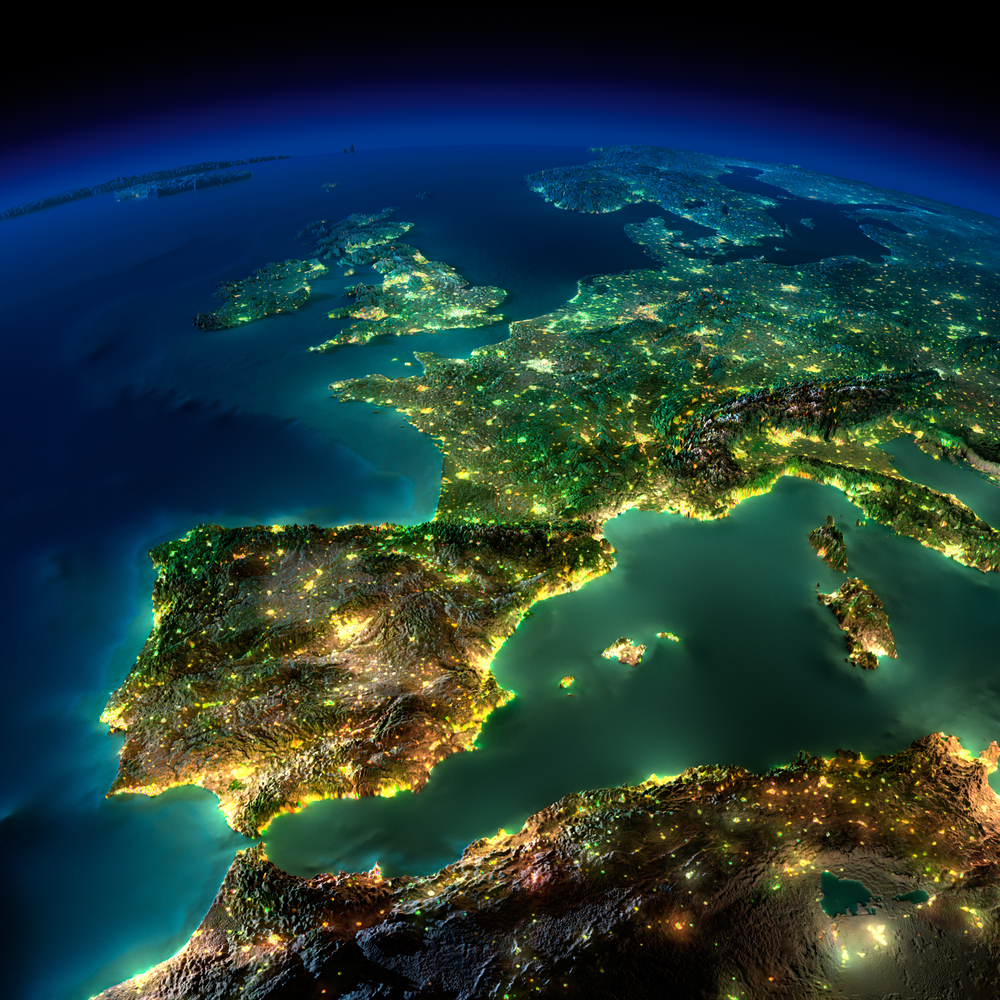 THE coronavirus crisis is affecting all sectors of the economy; however, this is hitting especially hard for those businesses involved in the tourism industry. So much so, that the European Parliament has announced they will prioritise this sector to ensure it is receiving the help needed to recover.

The European Commissioner for Internal Markets and Services, Thierry Breton, has stated that “tourism should benefit the most, with around 20-25 per cent [of the funds]”. He also took the time to mention that “strong measures must be taken” and a “massive amount of funds” needs to be mobilised.

These statements were made by Breton during a teleconference with the European Parliament’s Transport Commission, which highlighted the critical situation that the industry finds itself in and asked the European Commission to clarify what restrictions may be approved this summer.

EU leaders are set to begin work on their recover package this Thursday, April 23, although it is estimated that to do so they must budget anywhere between €1 and €1.5 trillion.

This sense of urgency from the European Union has come as a relief for business owners in the Costa del Sol and Costa Blanca areas as tourism has not been touched upon by the Spanish government. There has been a demand from bar owners, hotels, and important officials in the sector to know what regulations will apply to them, and what the fate of their sector will be.

The only statement recently released by the government regarding this topic received heavy backlash from the industry as Yolanda Diaz, the Minister or Labour, had remarked that the tourism and hospitality sector would not reopen until the end of the year.

However, officials such as the a spokesperson for the Government of Andalucía has repeatedly defended the right for business owners and workers in the sector to be kept in the loop about what will happen to them.

The World Tourism Organisation (UNWTO) estimates a drop in international tourist traffic of 30 per cent, while the Organisation for Economic Cooperation and Development (OECD) has forecasted losses in revenue of between 45 and 70 per cent. These are important losses especially when tourism accounts for 20 per cent of GDP for countries like Greece and 15 per cent for Spain and Portugal.