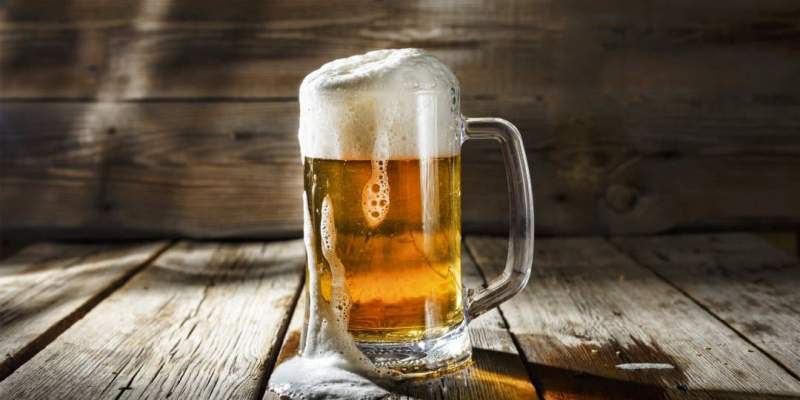 Beer Prices in Spain-"The only way is Up"

AS terraces shrink and holidaymakers are a rare sight, bar owners are struggling to make ends meet and an increase in the ‘Price of a Pint’ looks likely.

Let’s face it, we have been spoilt over here on the Costa del Sol, cheap beer has lulled us into a false sense of security and we expect cheap booze wherever we go.

But now, things look set to change as venues start to open their ‘dusty shutters and doors’ for the first time in months, delivery drivers make a slow return to the paseos and streets, and fridges kick back into action, yup, we are open for business!

The only thing is that with the 50 per cent occupancy rule on the terraces and the 14-day quarantine obligatory for holidaymakers coming to Spain what business will there be?

Dan Wilson, an expat bar owner from Malaga said: “I’ll just have to put up the price of a pint otherwise it’s not worth opening, the trouble where I am it’s known for cheap prices, I’ll have to wait and see what the Spanish bars close to me do. My terrace only seats 20 anyway with most clients preferring to stand by the wall and chat with their friends, they can’t even do that any more.

“If I make a pint say €4 they, the punters, will kick off I’m sure as I was charging €3 before but used to sell a lot, it was a numbers game.”

Not everyone bothered to reopen

Some venues in northern Spain in fact did not throw open their doors at all, preferring to stay on the ERTE scheme where the government agreed to pay a percentage of staff wages but this will not and cannot carry forever of course. Just take a look at the UK, after paying hundreds of millions out to the unemployed over the last few months the chancellor soon announced a decrease in payments and put a time limit on the scheme.

But, don’t feel too bad, because after all €4 or €5 for a pint is still way cheaper than the UK and we do have the weather and the view after all!