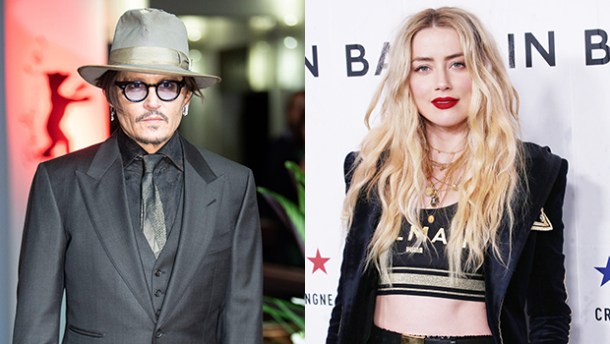 Storyline to a new Hollywood blockbuster.

THE latest Hollywood blockbuster gracing our screens and our papers seems to be “The Life Story of Johnny Depp” or this is what Depp’s libel case against the Sun newspaper appears to be turning into.

For those who have missed any of it, Johnny Depp has accused his ex-wife Amber Heard of being a “sociopathic” abuser and denied that he is a “wife-beater”, as was printed in the Sun.

Whilst Heard claims that the actor attacked her, has a severe drink and drug problems, and flew into fits of jealous rage.

Videos and photographs have been used in evidence which in some opinions, look completely staged by Heard to show Depp in poor light and goad him into interaction.

On reading excerpts from the court transcript, Depp has already adopted the role of his Captain Jack character foregoing simple “no’s” and “yes’s” during being grilled about what happened on a flight where it is said he kicked a chair which in turn hit her and choosing to answer: ‘That’s quite a stretch of her imagination.’ Or “No ma’am I wouldn’t,’ and when asked about verbally abusing her on the same flight,  ‘Not under those circumstances I would not. There are possibilities where that kind of thing might come out of my mouth depending on what came out of her mouth prior, but I did not go into a rage on the flight in front of all these people.’

As for Heard’s role, there are witness statements and recordings that include her saying, “You got hit… but I did not punch you. I did not f**king deck you. I f**king was hitting you.”

Also in a quote from Depp, “Amber severed my finger with the second of two thrown vodka bottles at me in the early afternoon of Sunday 8 March”

Whatever you take from it, these are dangerous allegations and violence is no laughing matter. If you choose to think that a young lady was trying to build her acting career by marrying a huge star, abusing him until divorce which in turn elevated he profile and leave with some of his money. Well, that’s your decision.

You might also think that a drunken, drug-taking rich man made himself an easy target and that made him angry enough to break a bottle of wine and get angry, We all deserve our opinion.