Put us Back on the Safe List! Spanish President to demand UK exempt Costa Blanca from Quarantine 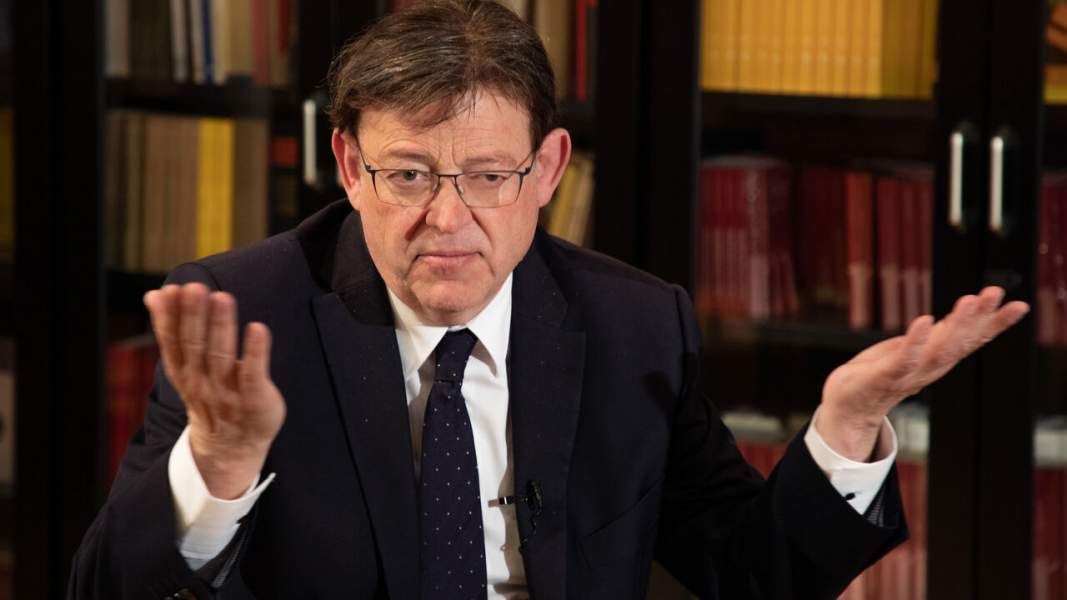 THE President of the Valencian Government, Ximo Puig, is to demand the United Kingdom exempt the Costa Blanca from quarantine on Monday.

The president of the Generalitat emphasises that the region’s British tourists were intending to visit have a lower incidence of Covid than Great Britain itself, so he sees the decision as “not justified” and “unfair.”

Thousands of holidaymakers at present in Spain face the torment of quarantine on their return to the UK after the British government suddenly announced the decision late on Saturday night. Many say the move was a “rush to judgement” and that the government should have localised areas in Spain with significant outbreaks and not punish the whole country.

“Spain is safe for Spaniards and for tourists,” the foreign minister said.

France and Germany have also both seen new cases arise, as nations grapple between staving off fresh outbreaks and reopening economies – as was pointed out by the minister, “they are still on the safe list!”

Spain has more than 272,000 confirmed Covid-19 cases and some 28,400 deaths, according to Johns Hopkins University research, and is one of the European countries worst-affected by the virus. The number of cases there has tripled in two weeks, with more than 900 new infections reported on Friday. Most of the new cases are from Catalonia where strict measures are now in place to curb the outbreak.

How does Spain compare in Europe?

At first sight, it seems Spain has a case for being on the UK’s safe list, however, a quick look at the latest figures suggests otherwise. Its rate of cases per 100,000 people is currently at 39.4, according to the European Union’s European Centre for Disease Prevention and Control (ECDC). This compares with the UK’s rate of 14.6. Spain is now comparable with Sweden and Portugal, but rates there are falling while Spain’s is unfortunately on the rise.

The battle to contain the outbreak in Catalonia is still underway, authorities seem confident they can win but can the Spanish tourism industry take any more damage and survive? We shall soon know.