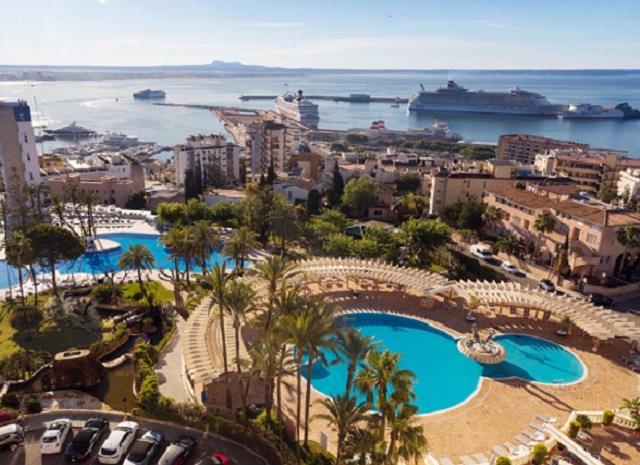 FILMING for a documentary showcasing Spain’s economic recovery and reconstruction from the Covid-19 crisis through culture, art, cuisine, sport, music and entertainment has moved to Mallorca this week.
The final scenes for ‘Go, Spain’ are being shot at various places on the island. They include the GPRO Valparaiso hotel in Palma, the Axartell bodega in Pollensa, Ses Salines and Cap Blanc. 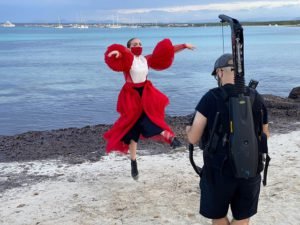 The hotel’s manager Toni Ferrer is among the Mallorcans taking part in the project. Also the Oliu Restaurant owner and chef Joan Porcel, the Mallorca Exhibitions and Culture curator Neus Cortes, film producer Juan Carlos Caro and designer Sebastian Pons.
The focus is on quality, which goes beyond sun and sand thanks to the island’s offer of gastronomy, sustainability, culture and sporting activities.
The production will wrap up this Friday with a celebratory dinner at the GPRO Valparaiso attended by many of the more than 50 Go, Spain! ambassadors.
Among them will be actress, journalist and TV presenter Cayetano Guillen-Cuervo, who is the documentary narrator, model and TV presenter Nieves Alvarez, and top chef Paco Roncero.


One of the main objectives of the production company behind the project, Think, is the promotion of Spain as a cultural and tourism reference point at world level.
The documentary is therefore aimed primarily at an international audience and will be distributed in countries including India, China, the US, Brazil, Japan, South Korea and Taiwan, as well as in Spain and the rest of Europe.
It is due to premiere in November on the platform Filmin.
All the profits from the production will go to the Food Bank with a view to helping to ease the consequences of the Covid-19 pandemic and help the most vulnerable.