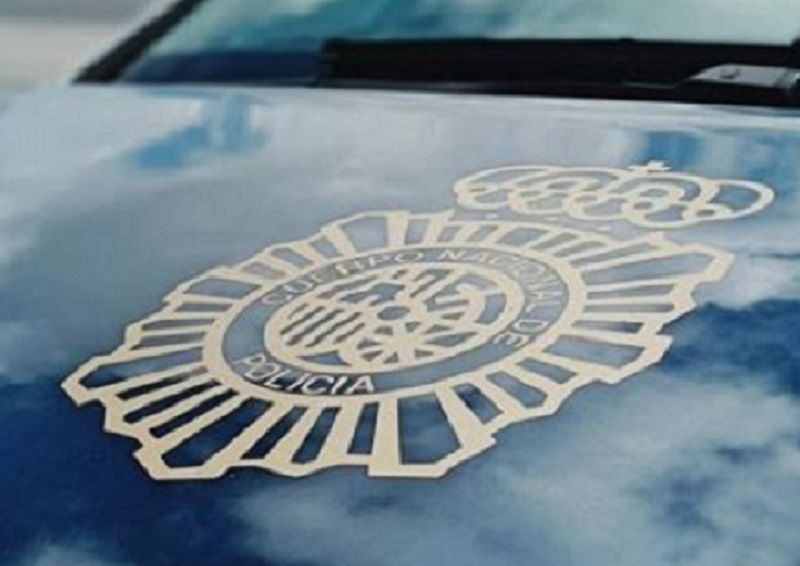 The Guardia Civil is considering different scenarios after the corpse of a 70-year-old woman was discovered on the Camino de las Maderas, Chapineria in Spain’s Madrid. The body, which was found by a neighbour, was dismembered and separated into different garbage bags.

The mayor of Chapineria, Lucia Moya, has denied the rumours that contend that the death was the work of a serial killer: “In no case is this what has happened. The Guardia Civil is not considering this possibility and it will not direct the investigation in that way. “However, the officers are currently keeping all plausible options about the case open. There are yet to be any detainees in the case”.

More specifically, the armed institute is trying to confirm whether, as the neighbours speculate, the victim is a 70-year-old woman who they had not seen for days and who could have been killed as a result of family conflict. “It was a conflictive family a bit and they argued regularly, they hit each other in bars but now they had been more relaxed for a while,” said a neighbour, after remembering that a few years ago they called the family the ‘Spice Girls’.

In Chapineria, residents seem to be clear about the identity of the dismembered corpse: Marisa, 70 years of age, who had been living in the town for two decades. This widowed woman has two daughters with whom she has had constant conflicts (in public) over the years until they both left and the situation was more relaxed. “The mother was only seen going out to the shops and little else,” a resident tells news sources.

The situation worsened once again around 20 days ago when one of her daughters returned to the town with her boyfriend. Her partner is a “problematic” man who is nicknamed ‘el Loco’ (Crazy in Spanish)