Smoking and Partying, Facts or Conspiracy? – Political views in Spain 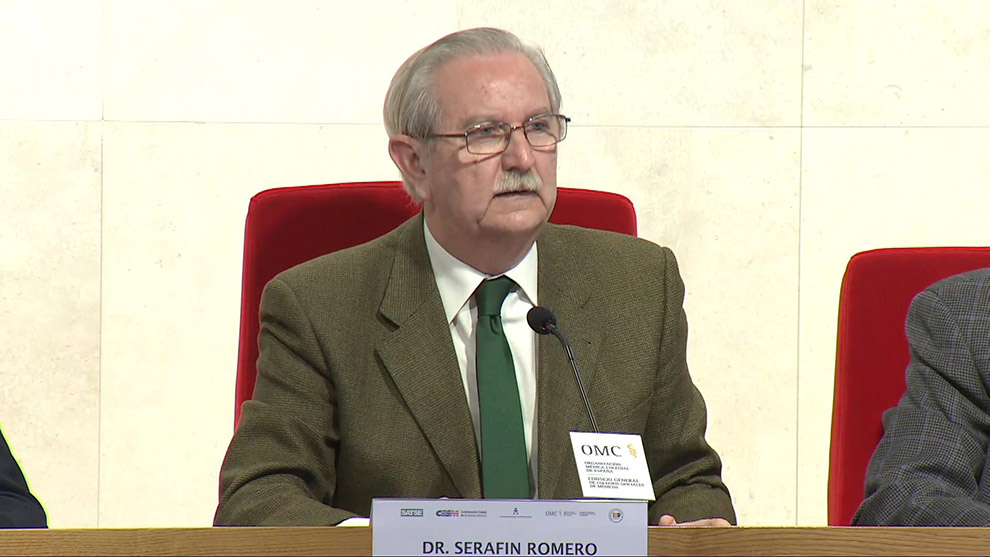 THE Spanish government has just imposed a no smoking ban in public if you cannot maintain 2-metre social distancing in another harsh blow to the night clubs and bars as they will also have to close at 1am.

Meanwhile, the state’s machinery seems to work to keep us in a constant condition of fear; feeding us constantly rising figures of infected people with COVID 19 and warning us through the media with propaganda messages that it’s due to our “irresponsible behaviour” for meeting up with our families, or the younger generation partying all night long.

However, this “irresponsible behaviour” never seems to include our workplaces, business meetings and public transport which is heavily used in the main cities.

Nevertheless, many doctors are very critical of the way the media and the government provide us with the figures. The figures are actually quite complicated for the general public to understand. To break it down to basics; as an example, last March and early April in Andalucia, whose community has the largest population in Spain, had saturated ICUs. Today’s figures show us that only 21 people are in the Andalucian ICUs with COVID.

Large parts of the population are also being screened with PCR tests, and although the figures that are published every day may seem worrying, in fact, they might be positive news. Ninety per cent of the people who are positive are asymptomatic, in other words, healthy people, therefore, it’s logical to think we are clearly on the path to herd immunity, and as a result, a vaccine wouldn’t be necessary.

Moreover, the Centro de Coordinacion de Alertas y Emergencias Sanitarias, led by Fernando Simon is also being questioned by Dr Serafin Romero, the president of the Orginazacion Medica Colegial, the body which represents the professional association of doctors, who have demanded an independent evaluation of the management of the epidemic.

Many theories have grown over the last couple of weeks regarding people who have challenged the mainstream news which the media and government have not hesitated to classify as conspiracy theories, a method often used to dismiss uncomfortable views.

We must remember that these disqualifications and the support from the media have also happened before. Certainly, some theories have no basis, but on the other hand, many of them are presented by doctors and biologists which are being treated in the same way.