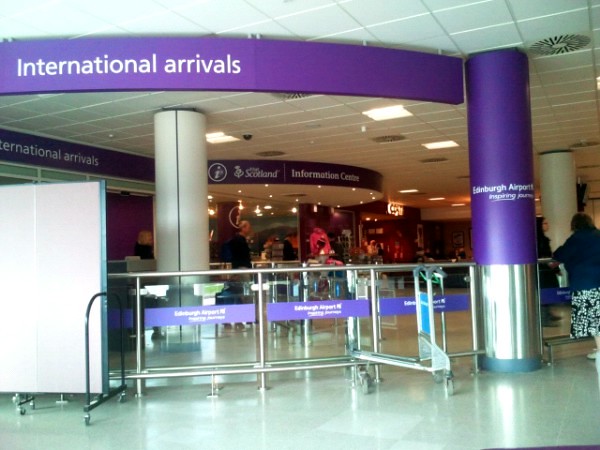 Scots now need to quarantine for 14 days after returning from Portugal. image: Twitter

SCOTTISH holidaymakers who were driven to panic by the confusion caused by UK Governments over travel quarantine measures to those entering the country from Portugal have aired their frustration.

As of Saturday at 4am those returning from Portugal must now spend two weeks in isolation. The confusion arose after different parts of the UK chose to make different decisions about travel restrictions.

England and Northern Ireland will not impose quarantine measures, whereas Wales and Scotland will.

UK Health Secretary Matt Hancock had appeared on television on Thursday discussing the matter but failed to deny that Portugal would return to the “red list” and assured that the decision would be announced on Friday.

Hancock told Sky News: “Everybody has seen that we are prepared to take decisions to put individual countries back on the quarantine list if that is what is necessary.
“We keep this constantly under review and then we announce these decisions usually on a Friday lunchtime.”

He added, “So people should look at the data but also should only travel if they are prepared to quarantine if the virus goes up when they are in that country.”

However, the Scottish Government went ahead with their decision stating scientific evidence as the main factor.

One enraged holidaymaker is quoted as saying ”You’ve got four different parliaments doing their own thing and it’s travel chaos – we don’t know if we’re coming or going.”

He added “We’re meant to be one bloody UK. People have flown back early to England when they didn’t have to.”

English travellers were also left upset as some had rushed back to the UK cutting their summer holidays short as they expected the air bridge to be lifted for them too.

Portugal’s Covid cases have recently been back on the rise and shot back above the threshold of 20 cases per 100,000 people prompting these changes to quarantine measures.