Heavy fine in store for dumping a vehicle in Manacor 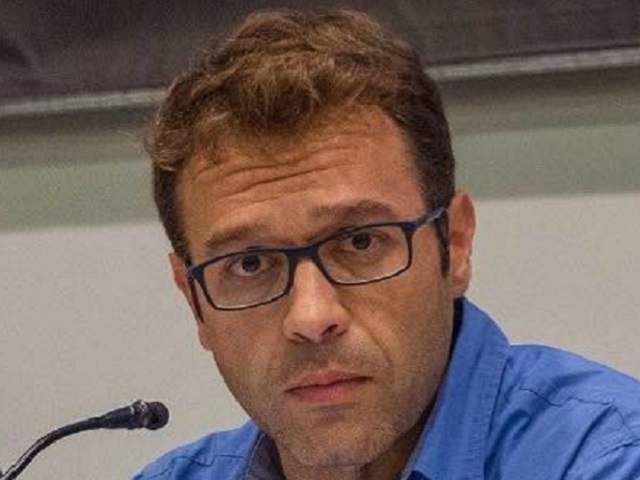 A HEAVY fine could be in store for anyone who gets caught dumping a vehicle in Manacor.
At the last council plenary meeting, held in the Calas civic centre in order to comply with health protocols, local authority members gave their backing to introducing fines of up to €1,500 for abandoning a car or motorbike on a public street in the municipality.
It has become a growing problem in the locality in recent years, and according to Manacor mayor Miquel Oliver, the new bylaw approved at the meeting to address the issue is a “response to a request from Local Police.”
It provides the council with the necessary legal tool to locate, report, remove and hand over the vehicles to the corresponding treatment and decontamination centre.
Under the by-law a vehicle is considered abandoned after a period of two months of being immobilised or left and the owner has not given any explanation. Also, if it is parked for longer than a month and looks damaged or appears as temporarily not authorised for being driven by the Traffic Directorate General.
When an abandoned vehicle is detected a report for violating the by-law will be issued and if has not been voluntarily removed with a month it will be destroyed or decontaminated.
The fines will go from €750 for a dumped motorbike or moped, €1,000 for smaller cars weighing less than 3,500 kilos and €1,500 for larger vehicles.
We hope you enjoyed this article “Stiff fine in store for dumping a vehicle in Manacor”.
Euro Weekly News is delighted to continue be able to bring you a range of News that doesn’t cost you anything but your internet connection. Whether it’s Local Spanish News or International Entertainment News, we’ve got you covered!
For more Local Spanish News from Mallorca, head over the page on to the Euro Weekly News website.
Euro Weekly News, the people’s paper, we lead others follow!