News in Brief from in and around the Axarquia region. 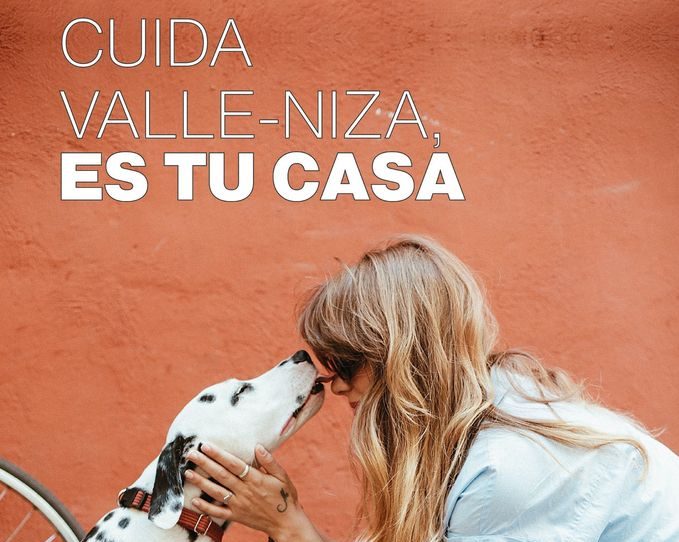 HERE is a round up of your News in Brief from in and around the Axarquia region.
Francophiles
LA Alianza Francesa in Malaga has changed location and will soon open at number 11, Calle Canales during the 26th edition of the French Film Festival between October 16 and 20. The move has meant an improvement in the facilities that will have a direct impact on its cultural offer.

Well fall
AN 18-year-old girl has been rescued this Wednesday morning, September 23, after falling between five and seven metres into a well in the Cerro de la Tortuga,
She had gone with her friends but ended up in hospital after receiving several bruises and a wound to her left side.

Social media
LOCAL Police of Malaga has detained a Spanish national as the alleged perpetrator of crimes of gender violence. Images were passed to their Research and Protection Group after a live video featured on Instagram in which a woman was being attacked by her partner on Monday, September 21.

Speed demon
NERJA athlete Ouassim Oumaiz won the 3,000-metre test on Tuesday, September 22, at the City of Barcelona International Athletics Meeting, held at the Estadi Joan Serrahima, in the Catalan capital. His winning time was 7:40:62, which was almost 3 seconds less than the second classified.

Virtual treat
BARRIADA de Las Protegidas de Nerja celebrated its 10 year anniversary with a virtual party that began on Monday, September 14 and lasted until 12pm on Sunday, September 20. The organisation showed immense joy when verifying that the virtual activities had been followed by more than 91,000 people.

Feria flavour
VELEZ-Malaga has announced two contests to decorate balconies and shop windows on the days on which the Real Feria de San Miguel was to be held. Photographs of the decorations will be displayed on the official Facebook of ‘Velez-Malaga se mueve’ for the residents to vote on, until 11pm on September 29.

Delay dismay
WHAT was to be the first five-star hotel of Almuñecar has had to delay its opening until 2022. The businessman who invested seven million euros in finishing the works of the Cortijo de Andalucía hotel, claims that he cannot currently guarantee the safety distance between the hotel’s 92 employees.

Giant leap
THE dining room of the Torre del Mar Day Centre was officially opened on Monday, September 21, to provide a takeaway food service for the elderly.
This initiative represents one more step in the Town Hall’s policy to protect the vulnerable and elderly population.

Beach clean
VELEZ-Malaga will once again become one of the participating towns in the sixth edition of the ‘Great International Seabed Cleanup’. The event will take place next Sunday, September 27, starting at 10.30am on the beach next to the entrance to the Port of La Caleta.

Youth training
COUNCILLOR for the Youth of Nerja, Daniel Rivas, has announced that the next digital training workshops are soon to be held in the Youth Centre of Nerja. These free courses will help with job searches, on September 29, and online shopping management, on October 1, both from 6 to 8pm.

Your town
THE Department of the Environment of Velez-Malaga has presented a new awareness campaign ‘Cuida Vélez-Málaga, es tu casa’. It is aimed at people who have pets, to make them aware of the importance of collecting their excrement from the public walkways and also the cleaning of urine.

For more Local Spanish News from Axarquia, head over the page on the Euro Weekly News website.
Euro Weekly News, the people’s paper, we lead others follow!