Paloma Faith announces pregnancy after 6th round of IVF 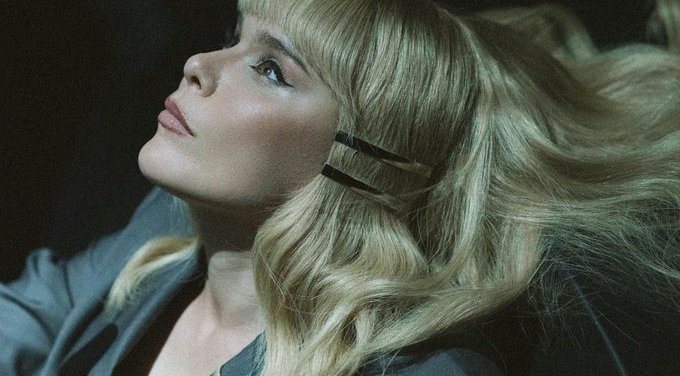 Paloma Faith has announced she is pregnant after her sixth round of IVF.

THE ‘Only Love Can Hurt Like This’ singer revealed her news to fans on social media and admitted “it was a struggle to get here.”

In a tweet, she also revealed a new album and announced a tour for 2021.

Faith, mother to a three-year-old girl, tweeted: “It is with extreme pleasure I announce I  am pregnant. I am going to be releasing new music at this time and wanted to feel free as my body as it changes before all our eyes!

“I love my job and can’t wait for your all to hear my 5th album and i will be out and about playing as much as this crazy time will allow (also a tour next year).

“I am not a skinny pregnant person and I am also high risk in pregnancy so would like to ask the media not to run after me or to get unflattering shots as anxiety is detrimental to me and my baby.”

The Voice Kids UK added that “this child is so wanted”, continuing: “It’s my 6th round of ivf and was a struggle to get here. I had a very traumatic first birth and I also am prone to post partum depression.

“Being a other is the greatest thing thats ever happened to me but I will swell up and I won’t ‘glow’! I intend to be very reall about this with you all! To all the other pregnant women out there who are as in love with their babies as me but simultaneously sh****g themselves, lets do this.”

Earlier in the year, Faith descirbed hoew she was “over the moon” when she became pregnant with her first child, with with French artist Leyman Lahcine.

Her daughter was born prematurely by emergency caesarean and both mother and child spent a week in hospital.

Speaking to The Guardian, she said she “hallucinated and lost touch with what was real and what wasn’t, just disoriented”.

“Disappointed” that she wasn’t able to “be the mother I’d envisioned”, Faith said she became “angry” with how her body had responded to pregnancy and put herself under too much pressure.

She now believes she was suffering with post-natal depression.

Delighted at the news Faith is expecting, fans were quick to congratulate her.

“Congratulations you absolute queen! Wishing you all the best of luck thst this pregnancy goes as easy as possible,” wrote on, while another added: “congratulations!! Can’t wait to hear some more new music xx”

A third said: “Lots of love to you xx thank you for being so open about fertility and pregnancy issues xx wishing you as smooth a pregnancy as it can be x”

Katy Perry revealed she was pregnant in March in a music video.