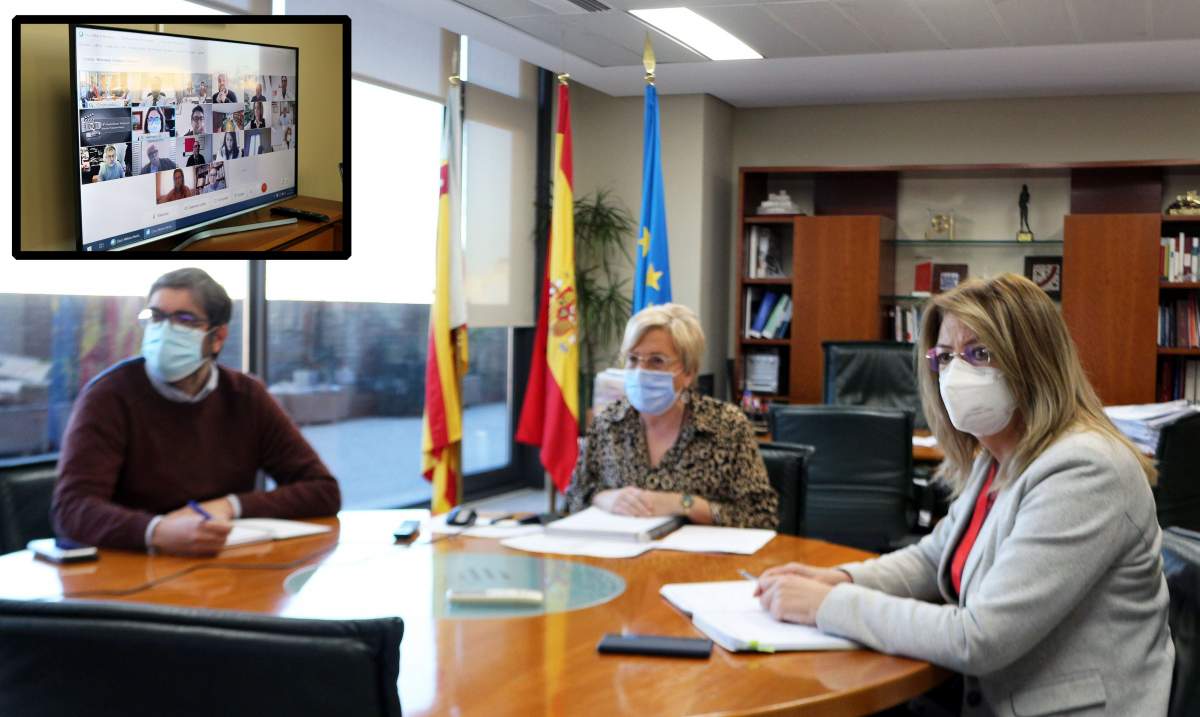 THE region’s Health department made a call to all health employees who are qualified, and able, to give injections.
Once the most vulnerable members of society  have been vaccinated against Covid-19, the Generalitat plans to carry out a mass vaccination plan starting in April.
With this in mind, the Generalitat’s Health chief Ana Barcelo has been in touch, via Zoom, with the official Colleges of Medicine, Nursing, Odontology, Pharmacy, Physiotherapy, Veterinarians, Nutrition and Podology.
The outcome, according to the Valencian Community’s College of Nursing, was the decision to create a pool of health professionals who, after a short training course, would be capable of giving the anti-Covid vaccination.
The Colleges of Nursing in Valencia, Alicante and Castellon have already created their own teams of retired nurses, those currently employed in private clinics and midwives, who have all volunteered to give the vaccine when necessary.
The retired volunteers are aged between 65 and 79 although they are also likely to include those who have taken early retirement, sources said.
The president of the Alicante College of Veterinary Surgeons, Gonzalo Moreno, also announced that members were willing to put together a list of volunteers prepared to put themselves at the disposal of the Health department.
“As we did during the first wave, we have offered all our professional help and technology,” said Moreno who represents Alicante province’s 1,013 vets.
“When the pandemic began we handed over our veterinary ventilators which could then be used to save human lives, while supplying sophisticated ultrasound equipment as well as gloves and facemasks,” he stated.
Moreno also revealed that Barcelo explained that at present the Valencian Community is receiving 31,000 doses of vaccine each week and at present has sufficient medical staff to administer the shots.
But once April arrives, she said, vaccination will be carried out at a far greater pace and it would be necessary to count on collaboration from health professionals and collectives in order to reach all members of the population as rapidly as possible.
In the same vein, Ximo Puig, the regional president called on the central government to increase supplies to the regions that, like the Valencian Community, carry out most vaccinations.
These should take priority during the weekly deliveries of vaccine, compared with those were storing unused stocks, Puig suggested.