Storm Filomena Will Cost Madrid Over One Billion Euro 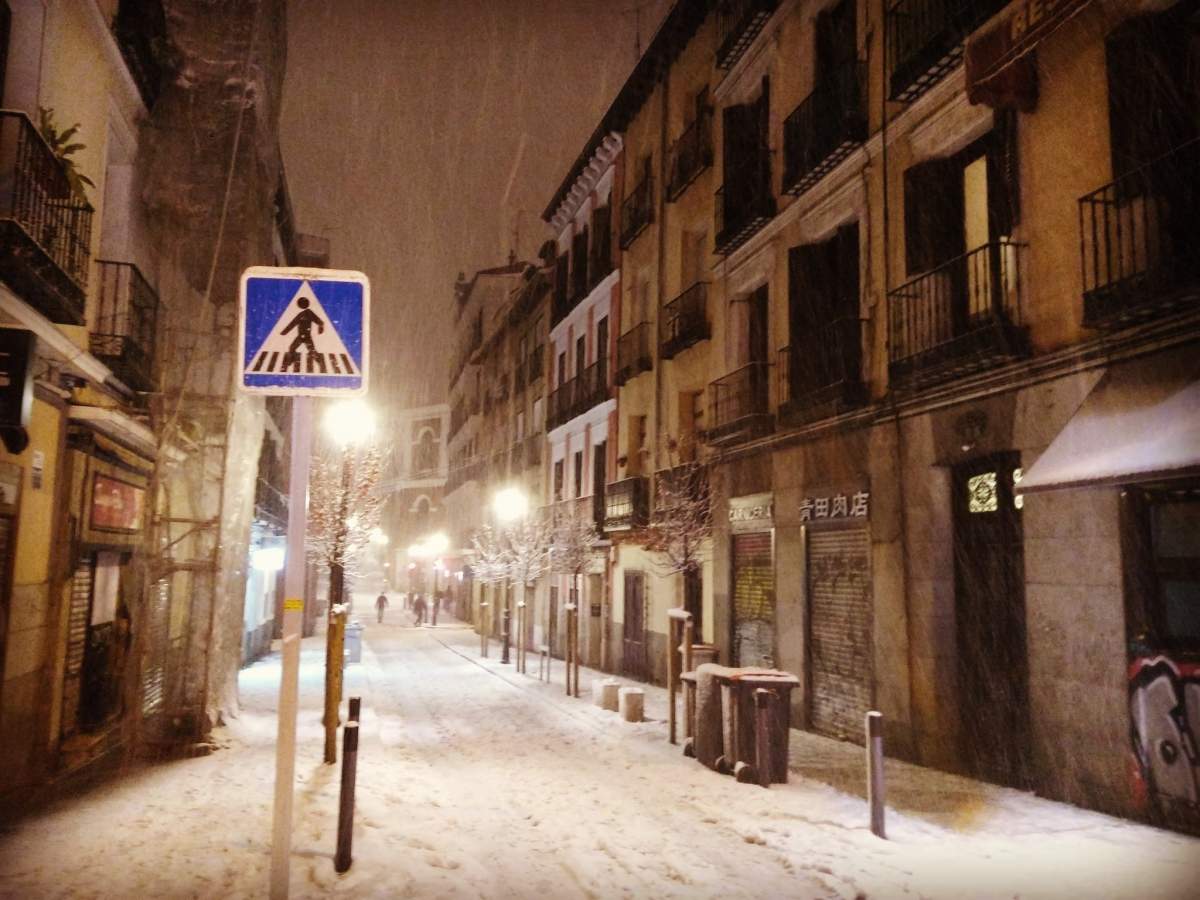 Over a million kilos of snow fell on the Spanish capital during Storm Filomena - Image Source: Twitter

THE MADRID city government has revealed that the process of recovering the capital from Storm Filomena damages will cost over one billion euro.

Madrid was plunged under over a million kilograms of snow in just 30 hours as Storm Filomena swept across the centre of Spain. With roads, services, and businesses paralysed by the most severe weather incident in living memory, the city’s government has announced that Madrid’s recovery will cost a staggering 1.398 billion euro.

The government has requested the declaration of a “catastrophic zone” over the metropolis as the city counts the spiralling costs of the disaster.

Mayor Jose Luis Martinez-Almeida said that the storm had “exceeded all the expectations” of forecasters and said that the government’s aim was “to meet the extraordinary costs of the snow tsunami”. Nearly a billion euro was lost by Madrid’s retail, service, and hotel industry while the cut of all public transport services except the Metro cost 30 million.

The council says that 75 million will be needed to repair buildings damaged by snow alongside a further 110 million for roads and pavements. Fixing schools, sports facilities, and cultural centres will cost 43 million, while the 700,000 trees destroyed or damaged by the storm will cost nearly 100 million.

All parties in Madrid’s parliament have given their support to massive relief efforts that the Mayor says will ensure that “the people who suffered damages are compensated as soon as possible”. He promised that the government “will not let the people of Madrid down” as the metropolis recovers from the most severe weather phenomenon in decades.