Portugal’s Health System Reportedly On The Verge Of Collapse 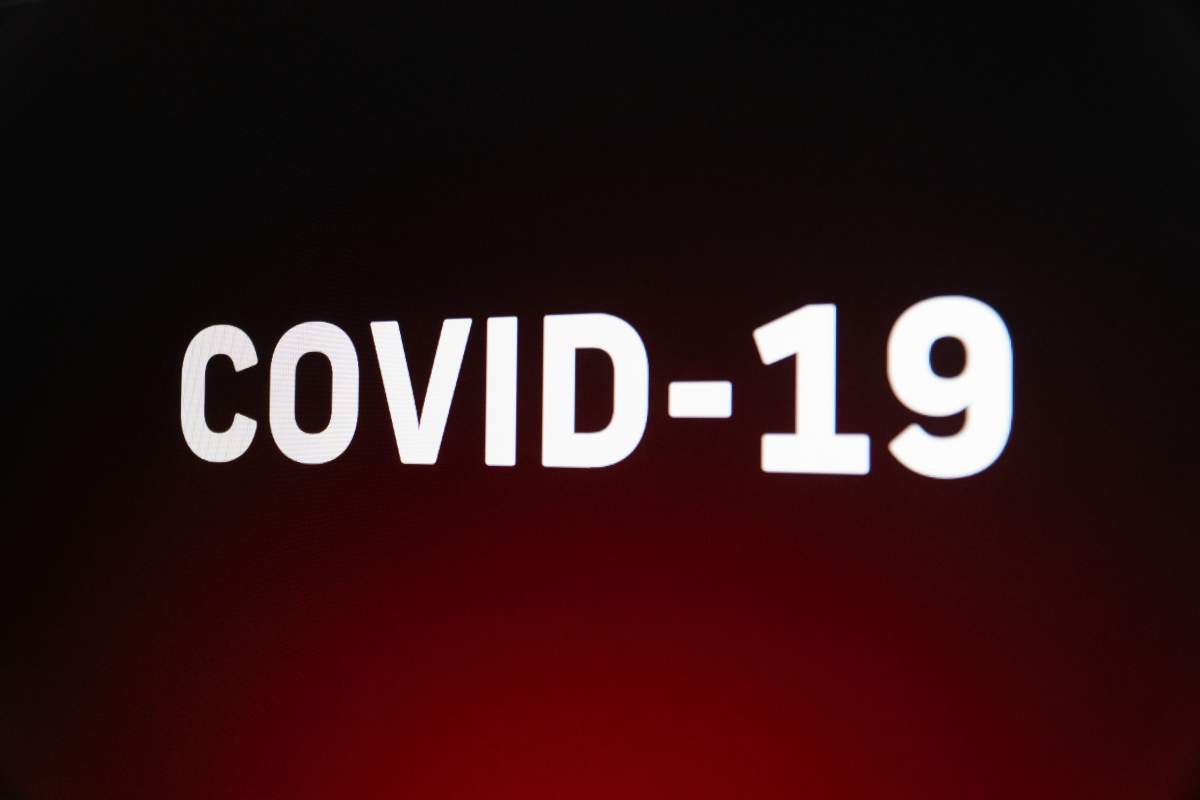 A Study Finds That One In Eight 'Recovered' Covid Patients Dies Within 140 Days. image: unsplash

Hospitals all over Portugal, but especially in the capital, Lisbon, are reporting near-catastrophic levels of inability to cope with the demand for treatment of new coronavirus patients, with lines of ambulances parked up outside hospitals, waiting to decant their passengers.

Miguel Guimarães, the president of the General Medical Council said, “The situation as it is today is dramatic… unacceptable”.

Garcia Orta hospital in Almeda, on the outskirts of Lisbon, has announced it is running at 250 per cent of its normal bed capacity, with a source for the hospital’s administrative team saying, “If this continues, the hospital will be in a scenario of pre-catastrophe”.

Many patients have been transferred to hospitals outside the city, to ease the pressure in the city, like in the Algarve, where the Portimão field hospital opened one week ago.

The Beatriz Ângelo hospital in Loures, Lisbon, reported the lack of oxygen bottles for patients, “We’re using larger bottles – that are not habitual in this type of procedure – at the same time as trying to reinforce stocks”, but added, “It’s not a desperate situation, patients at Beatriz Ângelo are not running the risk of death due to this failure, but it is also not ideal”.

São Bernardo hospital in Setúbal reports patients arriving at the casualty unit having to be treated on the floors, as all the stretchers are already occupied, with a similar situation in Torres Vedras with 157 patients interned, and admissions waiting hours on stretchers to be given a hospital bed.

The president of the administrative council of CHUAL, the university hospital centre of Lisbon North, Daniel Ferro, stated, “We cannot continue like this for another week or two. We have that the situation stabilises. Really. Adaptation has limits, and the contingency plan we put in place last week has been exceeded”.

Marta Temido, the Health Minister, had earlier this week hinted that the Government might take the initiative of a civil requisition, to secure approximately 400 beds in private sectors, if they were able to negotiate a price for that.

Thank you for taking the time to read this news article “Portugal’s Health System Reportedly On The Verge Of Collapse”.