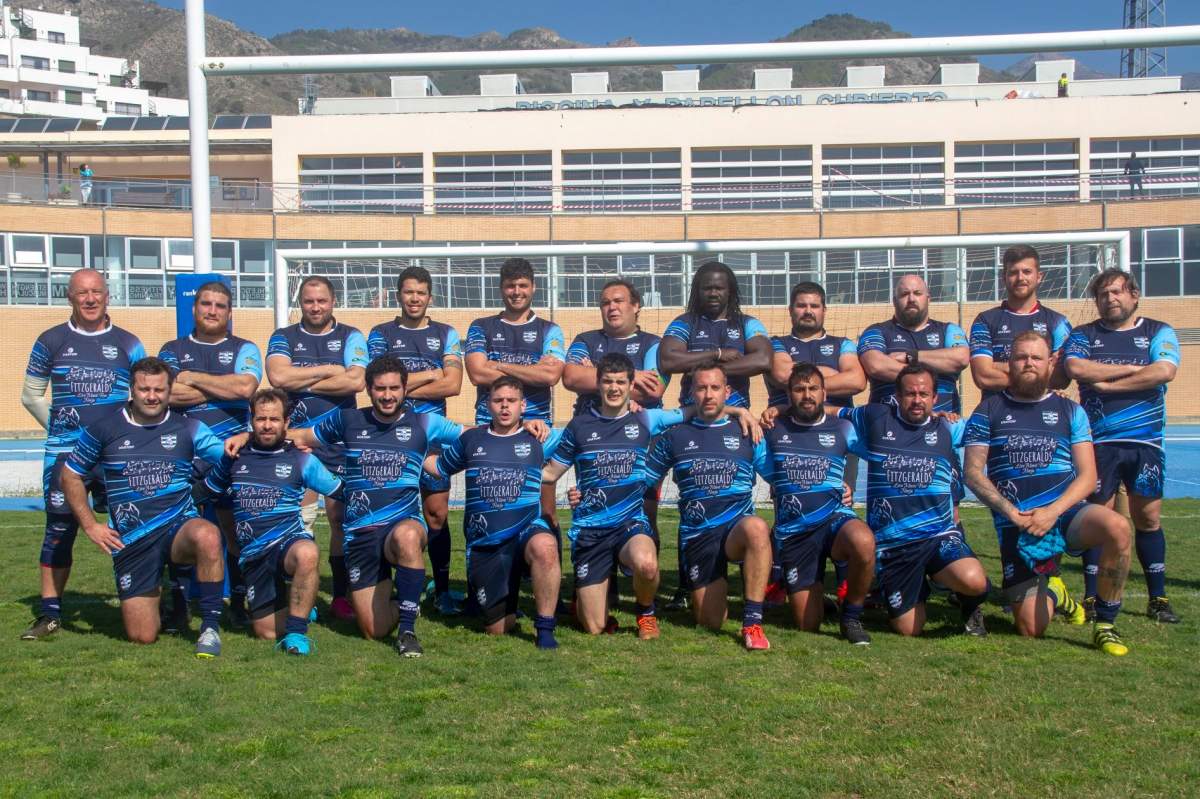 Nerja Rugby must regroup after weekend defeat.
LAST week, Nerja Rugby overcame a large deficit to snatch victory in the second half.
But as they took Bahia at the weekend, they let go of the game in the second half and finished at the wrong end of a 49-15 score line.
Playing at home for the first time for 10 months Nerja learned shortly before kick-off that new restrictions meant that no spectators were allowed at the game.
The game started badly for the home side when they were five points down after four minutes.
Nerja had returned Bahia’s kick-off only to see the visitors move down their right wing to score the opening try.
Nerja hit back and took the attack into the opposition 22 where the defenders won a line out but mishandled the ball allowing Javier Aparicio Martin to pounce on the ball in goal to level the scores.
Then disaster struck for Nerja when they were down to 13 men due to two yellow cards and the visitors took advantage adding a penalty, a try and conversion to open up a 15-5 lead.
They were to sustain a yellow card themselves and Javier scored his second try to reduce the gap.
Nerja spent the remainder of the half in the opposition 22 but were unable to capitalise and went into the interval 10-15 down and with high hopes of a come back in the second half.
Within a minute of the resumption, Bahia scored their third try but Javier added his third for Nerja so the game was poised at 15-20.
Midway through the half the Nerja defence let them down and Bahia found gaps to allow them to queue up to score tries and suddenly they had opened up a 20-point gap.
An injury without a suitable substitute being available and a red card for a second yellow saw Nerja again reduced to 13 players late in the half.
Bahia exploited the advantage and were able to add two converted tries in the dying minutes to leave the final score at 15-49.
Nerja have time to regroup before their next game on January 31 when they travel to Rincon de la Victoria to take on CR Victoriano.