Robber Jailed After Nearly 13 Years on the Run 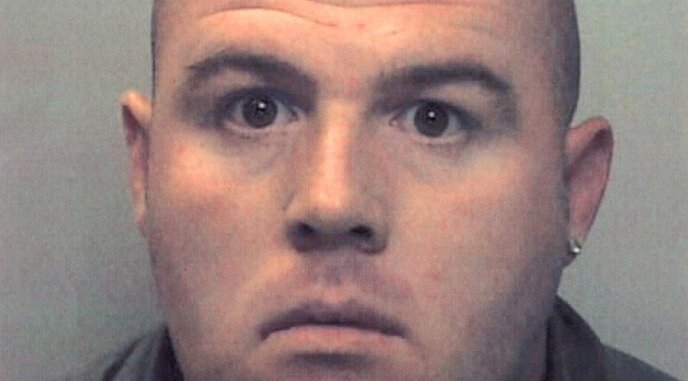 A VIOLENT robber has been jailed after nearly 13 years on the run.

A violent and vicious robber who attacked an antiques dealer in February 2007 has finally been caught after painstaking police work. The robber had managed to evade police for nearly 13 years but after one officer started a personal battle to bring the man to justice, he has now been jailed.

Ambrose Nicholas O’Neill, whose last known address was in Arnold, had been named ‘The Running Man’ by media for his success in evading being caught. The incident occurred in Seagrave in Leicester on February 10 in 2007. When posing as a deliveryman he arrived at the victim’s door before forcing entry, viciously attacking the man and then forcing him to open his safe. He also threatened to kill the 67-year-old man during the robbery.

When he was arrested for the first time he only managed to attend the first day of the trial at Leicester Crown Court, this was in July 2008. At this point he disappeared and was sentenced in his absence to 8 years in prison.

The violent robber has finally been jailed after PC James Gill, from Nottinghamshire police made it his mission to capture O’Neill. Supported by a covert local intelligence officer no stone was left unturned and his whereabouts was finally revealed.

Early in the morning of Friday, January 22 the elusive O’Neill was captured with help of response officers and Lincolnshire police. O’Neill was sent straight to prison and will now spend the next eight years in jail. It is also possible that he will be sentenced to further time.

PC Gill, said “He is known as ‘The Running Man’. We knew he had changed his appearance and lived in an area where people do not know him and he had an assumed identity,

“He was laughing at the police so we were determined to do everything to find him.

“It has taken an incredible amount of work to find him. It’s making these people know their time on the run is over.”