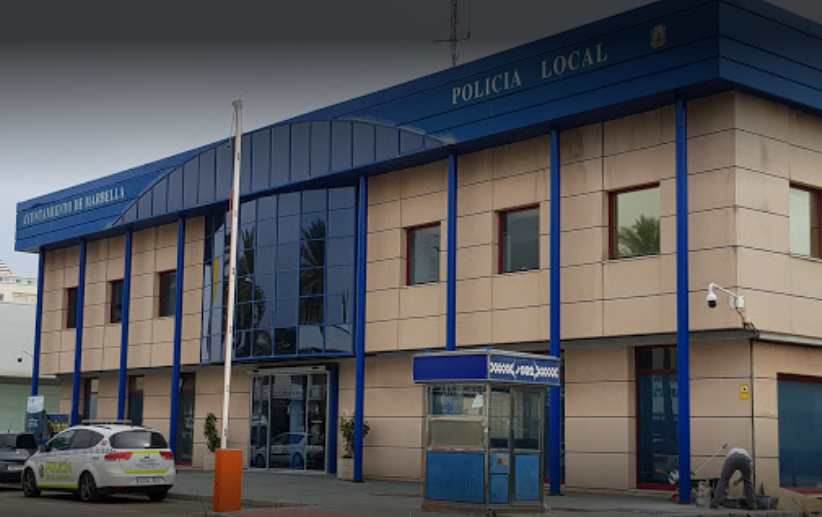 AN OFFICER from Marbella’s Local Police has been injured after a man accused of breaking the town’s Covid curfew allegedly set his dog on him.

The police officer has now been placed on leave after reportedly being bitten in one hand and on one knee after the dog attack in San Pedro de Alcantara, Marbella, when he questioned a young Irish man thought to be breaking Covid rules.
The agent’s colleague was also injured after the suspect reportedly punched him in the face in the altercation.
The incident took part at around 3.30am in the Lindavista urbanisation when a plainclothes police unit patrolling the area stopped the young suspect on the street, identifying themselves as police, and asked him to identify himself.
According to media reports, the man, who only spoke English, said he was not carrying any ID and said his house was on the same street so he could go and get it.
Police reportedly accompanied him to his house and waited outside for him to retrieve his ID.  Once the man returned, however, he reportedly started filming officers with his mobile phone.
The agents explained the man was not allowed to film them, especially since they were in plain clothes.  The suspect then began to shout at the officers, insulting them and claiming he did not have to identify himself, wear a mask, or explain what he was doing.
According to police, the man then shoved the officers before running to his house.
The agents gave chase him, catching the man at his door, before the suspect turned around and allegedly punched one officer on the cheekbone, causing him to fall backwards into the garden. The man is also said to have kicked the other officer.
At that point, the suspect’s mother reportedly came out of the house with her dog, an American Staffordshire Bull Terrier.
The officers said they were trying to ask the woman for documentation for the dog when the suspect set the animal on them, allegedly telling it to attack the policemen.
One officer was said to have been bitten on one hand and on one knee.
Other officers who had come to the scene helped to restrain the young man, who was arrested and taken to the police station, where he reportedly refused to answer questions.
The two police officers were taken to a local health centre where they were treated for their injuries and one received a tetanus jab. Both are now on leave with their injuries.