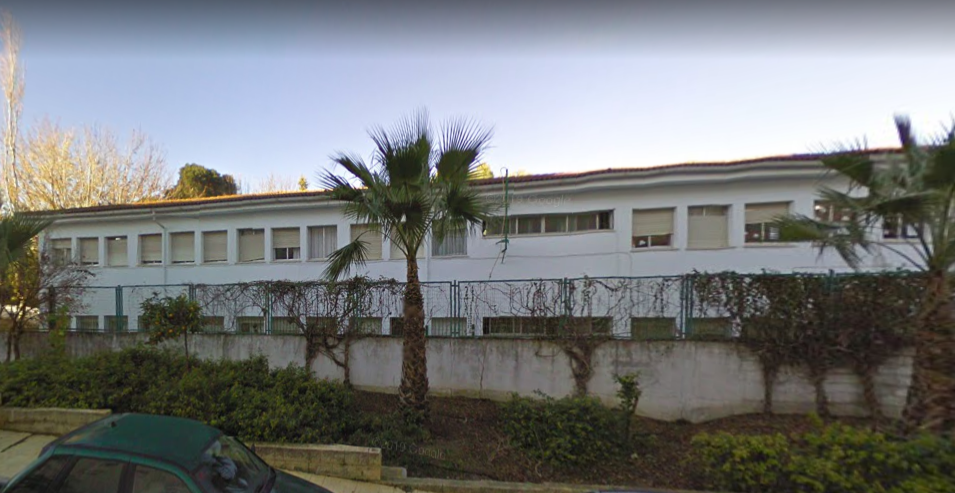 Threatening: A man has been arrested after allegedly threatening people near a Coin school. Image: Google Maps

POLICE have arrested a 25-year-old man in Coin after he allegedly terrified residents by walking through the streets armed with two large knives and threatening to attack them.

Officers from the Local Police and Guardia Civil confronted the man after receiving several calls from concerned members of the public who reported seeing the man walking around the Huertas Viejas Public School in Coin threatening people armed with two large knives at around 2pm.
According to media reports, the man, a Moroccan national, was stalking the streets before going up to pedestrians and drivers and threating them with a knife without saying anything.
After receiving reports of the incident, a Local Police patrol which had been directing traffic nearby drove to where the man had been sighted, putting on their sirens which reportedly caused the man to run away.
Two people began to follow the man, however, telling police their location and allowing officers to catch the man up nearby.
Officers tried to speak to the man but he allegedly resisted, with a violent struggle breaking out which ended with the suspect being detained on the floor.
According to media reports, the knives which the man allegedly used to threaten the public were not found on him but were later recovered from a nearby bin.
After being placed into a police car, the man reportedly repeated “Allah is great” in Arabic.
The young man told the officers that he was going through a nervous breakdown, that he had argued with a relative and that he had gone out into the street intedning to attack someone.
According to media sources, in court the man told the investigating judge he had “intended to kill someone.”
He was later ordered to be held at a medical centre.
Before testifying, the man reportedly injured himself after hitting the door of his cell several times, breaking the handle.
Officers had to call a locksmith to open the door in order to bring medical attention to the suspect.