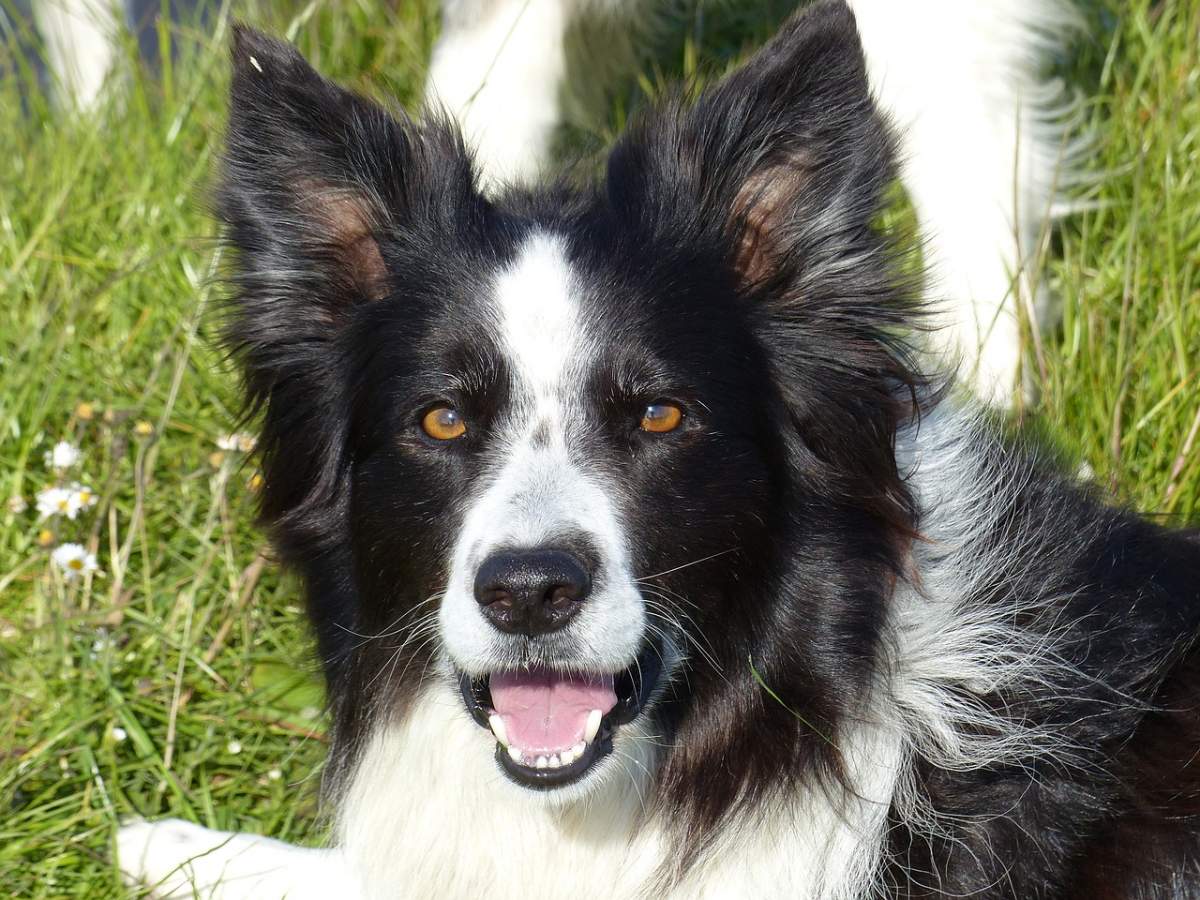 A DOG has inherited almost €4.14 million ($5 million) after its owner died.

Lulu, an 8-year-old border collie, has come into the money after her multimillionaire owner

The money has been deposited into an account that will be dedicated to the care of the dog, which has been entrusted to an 88-year-old friend of the deceased. The will states that she will be reimbursed for reasonable monthly expenses.

She says she had no idea he intended to do so, but is delighted to care for Lulu.

The 84-year-old businessman wasn’t married and stated in his will: “$5,000,000 will be transferred to a trust to be formed upon my death for the care of my border collie Lulu.”

Her caretaker said “He just really loved the dog.”

It’s not clear what will happen to any money left in the trust when Lulu passes away.

Lulu is not the first pet to inherit a fortune, a list of pets who became rich after their owners passed away includes:

Gunther IV, was a dog that inherited money from Countess Karlotta Leibenstein of Germany and was said to be worth €165.7 million.

Tommaso is a black cat in Italy that inherited €10.7 million. Having started life as a stray, his luck changed when he wandered into the home of Maria Assunta, a property magnate who died aged 94, and left her fortune to either the cat.

Blackie was considered the richest cat by Guinness World Records until 2018 having inherited a €10.3 million fortune.

Conchita, a Chihuahua, was bequeathed €2.48 million plus an €6.87 million mansion in Miami by heiress Gail Posner.

Trouble is a dog that was owned by Leona Helmsley, who disinherited her own grandchildren to leave the pup €9.9 million although a judge later amended the amount to €1.65 million.

Flossie, a dog owned by Drew Barrymore, barked to alert her and her husband of a fire. The actress put her €1.07 million house in trust for the dog to show her gratitude.

Choupette was the cat of Karl Lagerfield and it is rumoured that she was left part of Lagerfield’s €165.7 million fortune after his death in 2019.