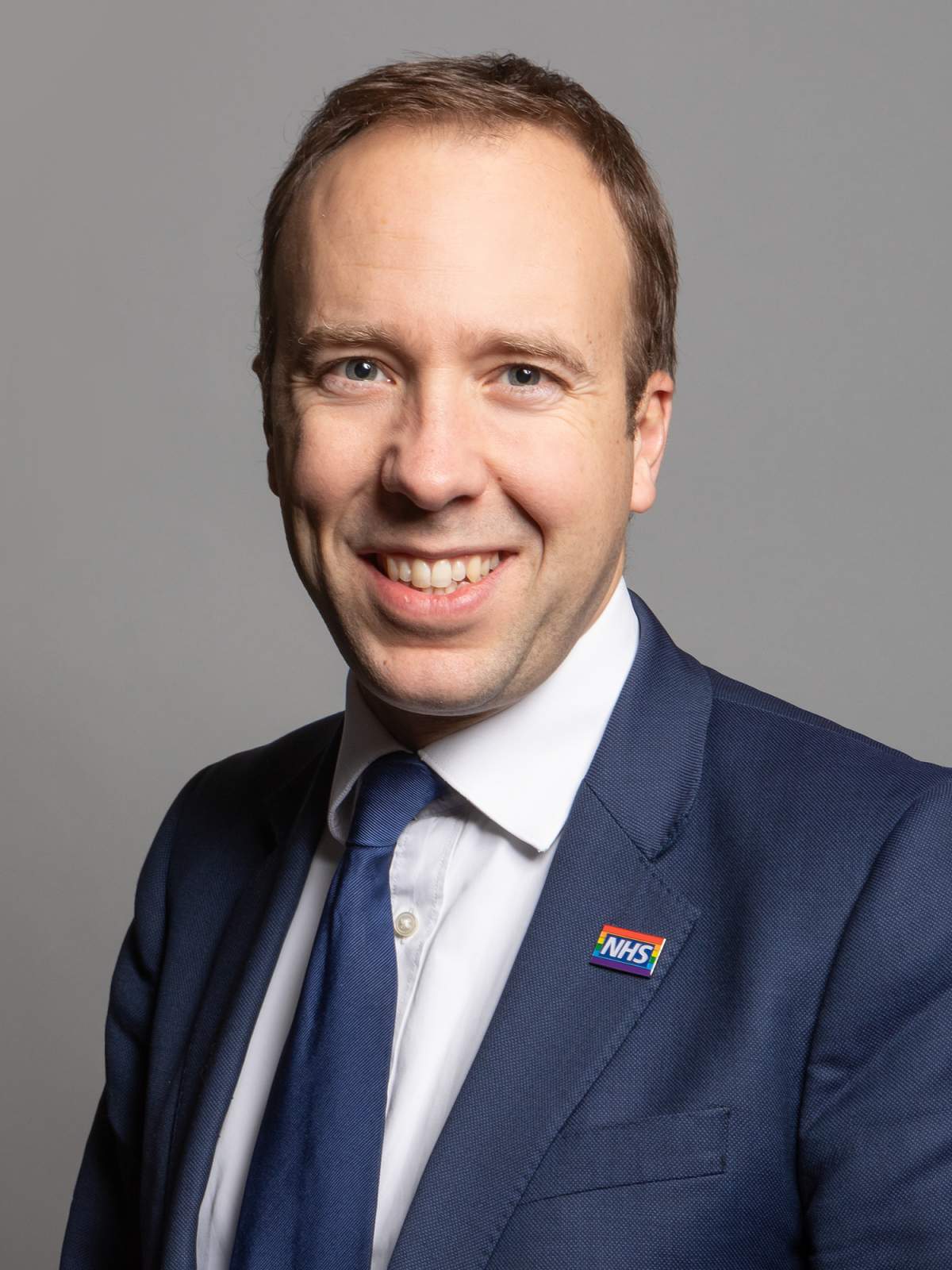 MATT HANCOCK is said to have “acted unlawfully” when handing out Covid PPE contracts, according to the High Court.

The health secretary is said to have spent “vast quantities of public money” on the Covid PPE contracts, with a court finding Matt Hancock did not comply with government transparency requirements.

Ruling on a legal challenge brought by three opposition MPs over the government’s awarding of contracts to supply PPE, a judge found Mr Hancock should have published the details of the contracts within 30 days.

He said: “There is now no dispute that, in a substantial number of cases, the Secretary of State breached his legal obligation to publish Contract Award Notices (CANs) within 30 days of the award of contracts.”

The ruling stated: “The Secretary of State spent vast quantities of public money on pandemic-related procurements during 2020. The public were entitled to see who this money was going to, what it was being spent on and how the relevant contracts were awarded.”

The judge said that if government had complied with its legal obligations, anyone concerned “would have been able to scrutinise CANs and contract provisions, ask questions about them and raise any issues with oversight bodies”.

Meanwhile the government still faces legal troubles after allegedly awarding the country’s £145 million (€165 million) test and trace programme to a company without putting the deal out to tender.

The government’s Department of Health and Social Care (DHSC) is the facing legal action over a £145m test and trace contract after it emerged it had allegedly awarded at least 25 contacts to one company since last year.

The government handed the deal to multinational professional services firm Deloitte but The Good Law Project now claims the government breached public contract regulations by not putting the contract out to tender.

A DHSC spokesperson said: “Rapidly building the largest diagnostic network in British history was a task that necessitated the expertise and experience of both public and private partners, and every penny spent has been with the aim of saving lives.”