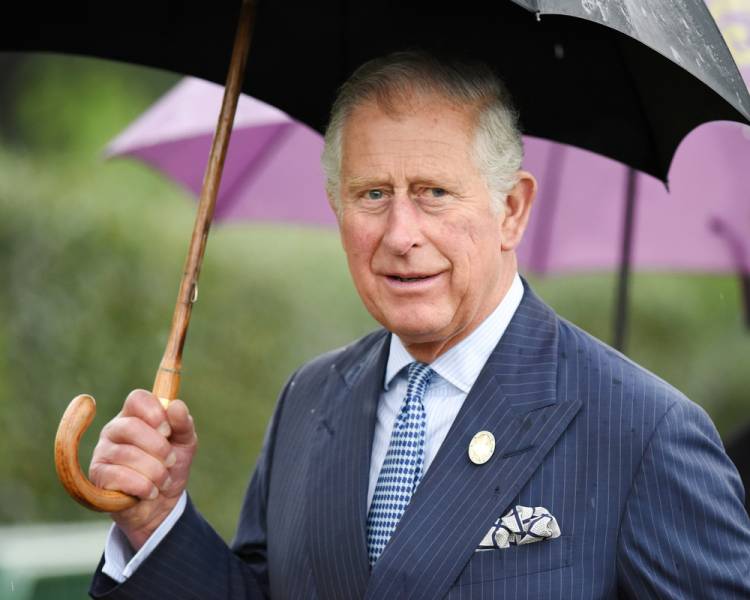 Prince Charles arrived at the King Edward VII Hospital on Saturday afternoon, February 20 to visit his ill father, the 99-year-old husband of Queen Elizabeth II, who was admitted five days ago after becoming unwell at Windsor Castle. A Royal spokesperson has insisted that the Duke of Edinburgh remains in “good spirits” despite being kept in over the weekend, and that he was remaining at the medical facility for a period of “observation and rest” as a “precautionary measure” only.

Prince Charles, 72, was seen arriving at the back door of the London hospital wearing a mask after the King Edward hospital’s website posted a notice saying that visitors will only be considered in ‘exceptional circumstances.’

A Royal source said: ‘Following consultation with his doctor he is likely to remain in hospital for observation and rest over the weekend and into next week. As we have said previously the doctor is acting with an abundance of caution. The Duke remains in good spirits.’

Prince Philip was apparently aware of Prince Harry and Meghan Markle’s decision to step back from their Royal responsibilities and make the US their permanent home after the Queen told him about the statement she had prepared. The Duke of Edinburgh has always been close with his grandson, but a recent book about his life has suggested that Philip took a step back from Harry when he felt his advice was going unheeded.

Ingrid Seward, author of Prince Philip Revealed, wrote: ‘For Philip, whose entire existence has been based on a devotion to doing his duty, it appeared that his grandson had abdicated his for the sake of his marriage to an American divorcee in much the same way as Edward VIII gave up his crown to marry Wallis Simpson in 1936.’