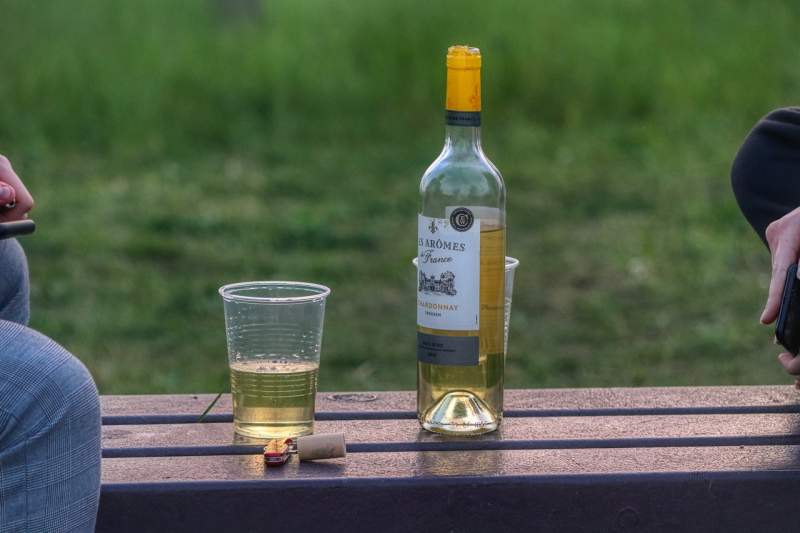 A MOTHER in Vizcaya got her 15-year-old son’s €200 fine for drinking in the street swapped for community service as she says that will “really teach him a lesson”.

The woman, who is a vet in the town of Balmaseda, in the Basque Country, has said that her teenage son Angel will have to do four days work with the cleaning services.

A couple of months ago, during the pandemic, he told his mother that his friends had been caught taking part in a ‘botellon’ but that he wasn’t even there.

However, a month later, his mother received a fine of €200 in his name for consuming alcohol in the street, which the Basque Government prohibited by law last July to avoid crowds.

According to national Spanish newspaper, NIUS, she was enraged and decided to teach him a lesson, not only for failing to respect health regulations but also for lying to her.

She pointed out that he son offered up his savings to pay the fine, but she thought it better to get it commuted for community services so that both he and others will learn a lesson.

Her request was accepted recently and expressed her thanks to the council for supporting her in educating her son on Facebook. Her post has had hundreds of comments and been shared more than 2,400 times. She says that educating a child properly is “the most difficult thing in the world” and says she doesn’t feel any remorse for making her son do community service. “I am trying to create a good person, with values ​​and empathy”, she said.

The Mayor, Aitor Larrinaga, was pleased with her idea, but says that of the 10 fines issued to minors for drinking in the local streets, five of the parents have asked for the same option.

They will more than likely be made to clean up the mess left after people have been drinking outside, the council said.

Thank you for taking the time to read this news article “Mum gets community service for teen son to “teach him a lesson””. For more UK daily news, Spanish daily news and Global news stories, visit the Euro Weekly News home page.