Marta del Castillo’s parents confident her body will be found 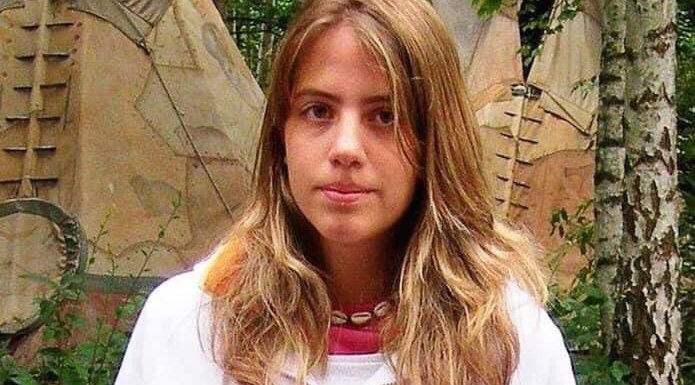 THE parents of Marta del Castillo are confident that their daughter’s body may be found based on new leads.

Marta del Castillo disappeared and was murdered in Sevilla when she was only 17 years old, in January 2009.

Miguel Carcaño, sentenced to 21 years and three months in prison has given seven or more versions of what happened to her. Blood was found on his jacket.

So far, despite searches in various locations, at least four of them given by those accused in the case, her body has not been located, but her family has never ceased in their attempts to find out how she died.

Now, a new police report could be the key to knowing the whole truth and finally finding the body. The case against Miguel Carcaño’s brother, Francisco Javier Delgado, initially shelved in 2013, was reopened by a Sevilla Court last year, based on a 200-page report by the National Police which would confirm evidence provided by Marta’s family.

The evidence suggests that documents such as payrolls, work experience or income statements had been falsified to obtain a mortgage of €108,000 on the house in Calle Leon XIII where the crime was committed. This, it appears, is what caused the argument in which Marta ended up being killed. She was allegedly hit in the head with a pistol butt when trying to stop the argument between the brothers.

The one to benefit from falsifying all the documents is Francisco Javier. In Carcaño’s latest version of the events, he accused his brother of killing Marta.

These findings last year allowed for the case to be reopened.

Plus, in January, an anonymous informant told the family in a letter that Marta’s body had been left under a bridge in La Algaba (Sevilla), in a ​​difficult to access area of the Guadalquivir riverbed. Her father, Antonio del Castillo, believes that her body could have been thrown from the bridge.

In March last year, based on a tip from another anonymous informant, the National Police searched for the body on a plot of land in San Jose de la Rinconada, Sevilla, also indicated by Carcaño as the place where the body was hidden. They spent 15 days looking without success.