Ronald Hohmann and his Journey to Becoming the Greatest Tennis Player 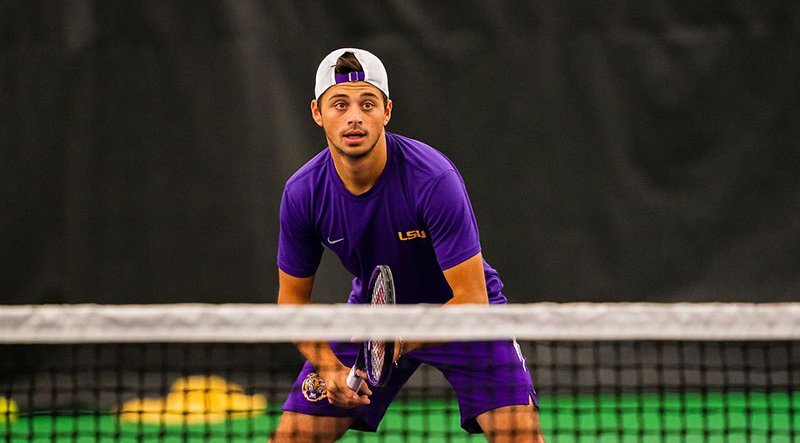 If you were to ask tennis fans who they think the best tennis player of all time is, their answers may differ since, throughout history and generations, the courts have been graced by multiple legends over the decades.

The legacy these players leave behind not only sets the standard for generations to come but also leaves a gap for those who believe it is in their capabilities to be the most exceptional tennis player of all time.

Ronald Hohmann, who has been unstoppable in rising through the ranks, is eager to prove himself to the world that he too can leave a notable imprint on the history of tennis by being known as the greatest.

As an athlete, Ronald who is also known as Ronnie has dedicated countless hours on and off the court. On average Hohmann spends around 3 to 6 hours on the court, and then an additional hour or two in the gym in order to uphold the standard of fitness and skill required by a pro.

His natural ability to play the sport has helped tremendously with his progress, and an element that he brings to every match is the power that he generates when hitting the ball. Standing at 5’10, this is not always the easiest skill to develop and perfect, yet it is well-known to be one of Ronnie’s key strengths to conquering his games.

As much as physical strength is required to excel in a sport such as tennis, those who are spectators of the sport have seen the toll it can take on the player mentally as well, which is something Hohmann realized and understood at an early age.

He started his journey at the age of four and he firmly believes the sport has shaped him to be the person he is today. Being in such a competitive environment has taught him valuable lessons in life regarding mental strength which he has been able to apply to various parts of his life.

As an athlete, losing is something every player has to face, and Ronnie explains how he has come to deal with challenges such as this: “If the guy I’m playing is just too good, then there’s really nothing I can be mad about, but if I didn’t play my best or if I had chances to win then I tend to get frustrated. I get very quiet, but then I just have to wait like 20 to 30 minutes, and then I’m usually back to normal.”

Hohmann on his way to becoming the greatest 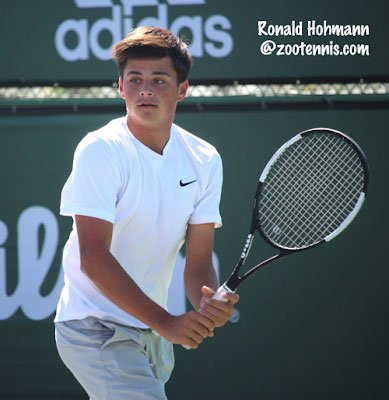 With an instantaneous love for tennis, Ronnie entered into his first-ever tournament at the age of 6 which is when his dedication and raw talent were already adamant.

At the age of 14, he made the difficult decision of moving to Florida to train on a full-time basis with his coach and Hohmann commented that “it was not easy moving away from my family, but I knew it had to be done.” This commitment to the sport soon paid off, because the following year at the age of 15 he went on to compete and conquer the Eddie Herr International Tennis Tournament which is famous for being one of the largest competitions in the world.

By the age of 16 Ronnie went on to win many national tournaments and at the age of 17 he was the first, and the only person, to ever win the Easter Bowl by being the champion for 9 matches in a row.

Currently, Hohmann has started with his season at LSU where he is working towards getting a higher professional ranking. He is committed to the game and has his intent set on making his dreams become reality. Combined with natural talent and a love for the game, Ronald Hohmann will soon feature as one of tennis’s greatest.