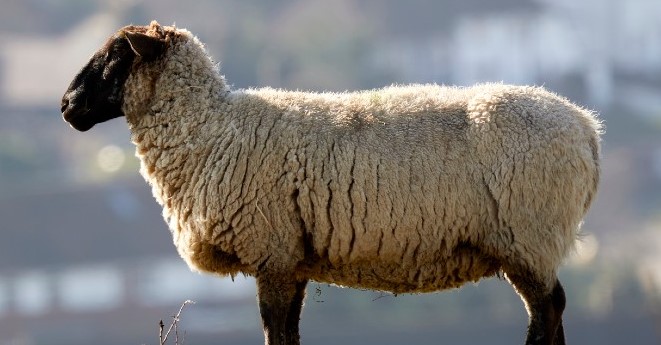 IN January 2021, the UK Government announced a consultation on gene editing and one outcome could be that genome edited (GE) farm animals would be excluded from the definition of Genetically Modified Organisms (GMOs).

This would mean products made from GE animals would not be labelled as such, resulting in a huge impact on consumers.

But the RSPCA believes that relaxing regulations on GE livestock would be “a huge step backwards for animal welfare and jeopardise ethical consumer choices”.

“Whilst the move has been positioned by some as a way to meet the demand for animal products, benefit the farming industry, provide more sustainable products and even improve animal health and welfare, the RSPCA believes that the welfare risks to both the animals used to create GE lines, and the resulting animals, are just too great,” said the charity.

Genome editing is a group of technologies that enable an organism’s genetic material (DNA) to be directly manipulated, for example by adding, removing or ‘splicing’ (breaking and joining) genetic material at particular locations.

Gene editing animals is not the same as natural selection through breeding, because it enables instant and significant changes to the genome.

“Escalating technologies in this way has serious welfare implications and risks for the animals used to create GE lines, as well as the GE animals themselves,” said the RSPCA.

“There are alternative approaches already available to achieve the proposed objectives of genetic technologies, for example better animal husbandry and veterinary treatment and reducing food waste – 12 per cent of global meat and animal products are lost or wasted every year

“Relaxing GE regulations could also result in consumer choice being compromised, as consumers may be unaware if their food was created as a result of gene editing. This revokes the public’s right to make informed, ethical choices about the foods they consume.”