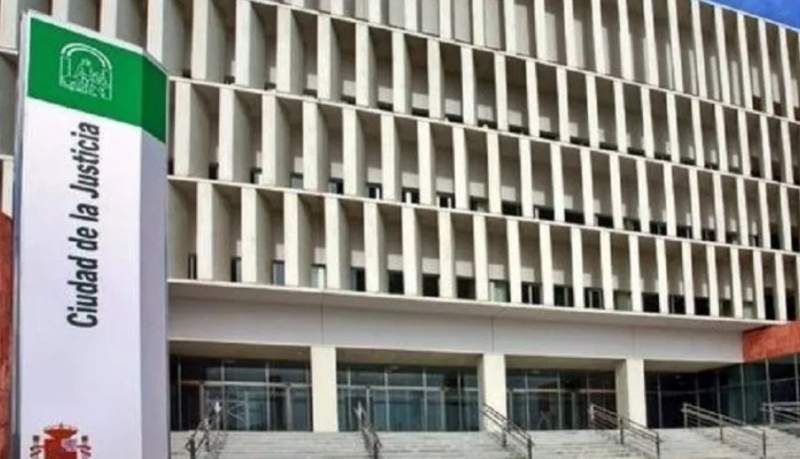 The Málaga Prosecutor’s Office has requested a sentence of 180 years in prison for a former youth football coach who stands accused of alleged abuse and sexual assaults on as many as 30 minors, who he easily made contact with as a result of his work, also accused of allegedly sexually harassing them on social networks where he set up false profiles to get them to send him nude photographs.

After a full investigation, the defendant is accused of distribution and possession of child pornography, plus another 22 charges, eleven of which are relating to crimes of sexual assault on minors under 16 years of age, another two of sexual assault with carnal access, three of abuse with prevalence, one of the exhibition of sexual acts to minors under 16 years of age, three crimes of harassment through telecommunications, and two of exhibitionism.

Europa Press reports that the defendant, through his employment for various sports entities, in a sportswear company, and then as a trainer, working with minors ranging from 12 to 16 years of age, he would have had access to their computer files and this way could later contact the minors on social networks while using a fake profile.

The prosecutor’s office claims the defendant “selected minors he knew from football, and subsequently searched for them on social networks, without their knowledge, hiding his identity under the name of a girl”, thereby creating “trust ” to have conversations of a sexual nature with them at times.

Supposedly, “the defendant sent them photos of a naked girl and induced them to then send him their nude photos. Once he obtained a compromising photo, the defendant told them that he would send it to third parties if they did not show their genitals or make live videos, or send him other more compromising photos”, said the prosecutor in his opening statement.

In addition to the 180 years prison sentence, the prosecutor requests that the defendant also compensates the minors €3,000 each, “without prejudice to the fact that after the act of the oral trial another amount is set in relation to the minors most affected”, as reported by malagahoy.es.