Recent and interesting news in brief from the Costa del Sol 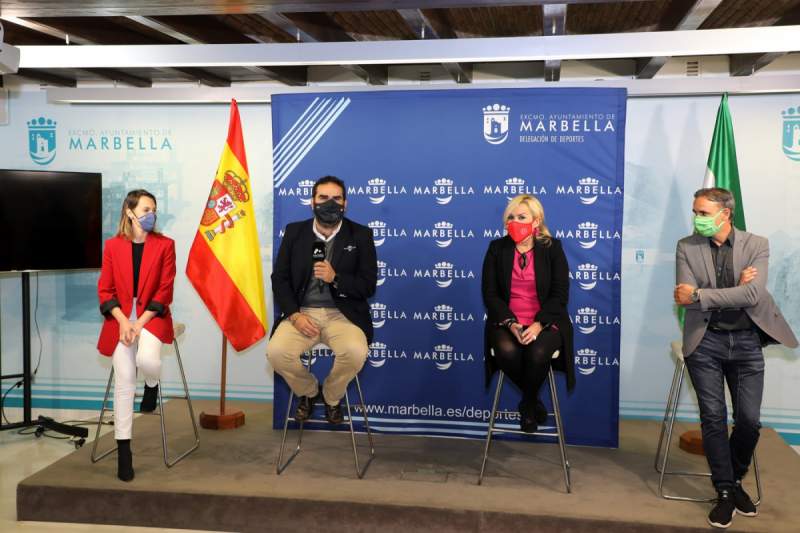 International football
THE Spanish Women’s national football team will be in Marbella from April 5 to 14 April, and will play friendly matches against the Netherlands and Mexico at the Antonio Lorenzo Cuevas Stadium on April 9 and 13 respectively.
Timely reminder
FUENGIROLA Council has taken the opportunity to remind residents that from now until October no organic waste may be placed in the special grey containers until after 8pm due to the fact that summer sun would be likely to make the contents smell.
Patron of Honour
TO coincide with World Autism Day on April 2, the Autismo Sur Foundation will name the Malaga Provincial Council as its Patron of Honour in recognition of the commitment, involvement and support that the provincial government provides to this group which needs resources to continue.
Growing population
FOLLOWING the latest municipal review of the population of Benalmadena, it has been announced that there are an additional 800 residents recorded since the last review, bringing the population to 73,750 and it is expected that within the next few years it will break the 75,000 barrier.
Book Day
LAST year to celebrate World Book Day on April 23, the Torremolinos Council ran a competition to encourage local artists to produce a new cover for Don Quixote. Now for 2021, it has chosen Alice in Wonderland as the title for this year’s competition.
School work
WHAT has now become an Estepona Council tradition, its workforce will be directed towards schools and other educational institutes to undertake all remedial work during the Easter break. The focus will be on painting, exterior repairs and landscaping as well as fixing any internal damage.