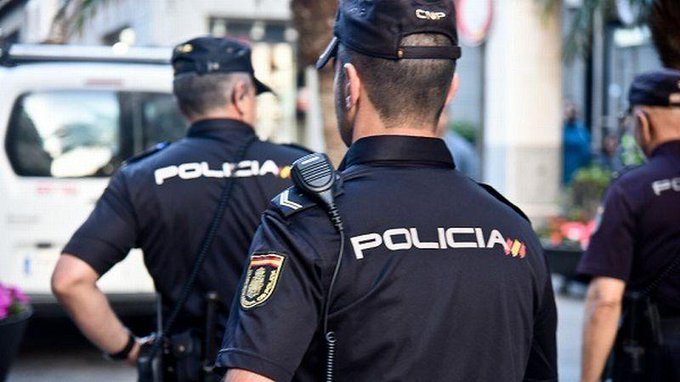 Gang extorting people who contacted prostitutes is brought down in Valencia.

THREE people have been arrseted today for a racist attack on a greengrocer in Valencia.

This morning local police in Valencia arrested three people for a racist attack in a greengrocer in the city.

The incident happened at approximately 9 am, with three people entering the shop who were then aggressive towards the owner. It escalated to racist phrases related to the shop owners origin and they then began to throw fruit before attacking the couple.

Local police were able to locate the attackers, aged between 22 and 36-years-old, minutes after the incident and arrested them on the basis of hate crimes, damages and injuries.

The victims have had to be taken to the La Fe de Valencia hospital to treat injuries of varying degrees.

When the 5th District Unit arrived on the scene, they located one of the men who denied his participation in the assault. He had a torn shirt and abrasions. Local police in the area then located two other young people, with help of a member of the public, who then answered the officers with racist attitudes when asked about the incident.

Councilor of the Valencia City Council, Aarón Cano, has voiced his support saying: “I want you to know that you have all the support of the Local Police of Valencia and the Valencia City Council that I represent, we are at your service. Today we have been insulted, attacked and despised and everyone, whom we fight every day to banish manifestations of hatred, xenophobia and racism from our society.”

The head of the security area in Cap i Casal added: “The aggression that this couple has suffered in our streets is evidence of the real danger posed by very specific demonstrations, fortunately a minority in our society, and a discourse that attacks and violates fundamental human rights. We are not going to allow it, nor are we going to give them an inch of space. These attitudes have no place in this society.”