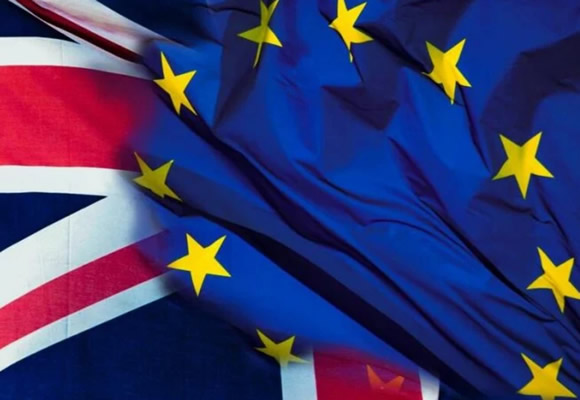 Seven regions of Spain have this week voiced their interest in favour of the formation of a proposed European Atlantic region, with the objective of strengthening cooperation between the Atlantic regions, on common strategies, through a macro-region that would work together to prioritise sectors of the blue economy, such as fishing, trade, tourism and transport, industries which have already suffered as a result of Brexit.

The seven Spanish regions of Andalusia, Asturias, the Canary Islands, Cantabria, Galicia, Navarra and the Basque Country, have all shown interest in this proposal adopted by the Committee of the Regions of the EU (CoR), on the proposal of an opinion presented by Cantabria on the Atlantic Maritime Strategy.

Miguel Ángel Revilla, the Cantabrian president, has suggested that an Atlantic macro-region would provide “greater political weight” before the community institutions and would open the possibility of defending common strategic projects, while also mentioning the development of marine renewable energies, the elimination of railway bottlenecks, or financing the development of the motorways of the sea.

Juanma Moreno, the President of Andalucía pointed out that the Atlantic region is an area open to cooperation and an opportunity to counteract the effects of Brexit, saying, “Andalucía welcomes with interest this new approach to the Atlantic Maritime Strategy that links with our priorities, in line with the European agenda, in which we are committed to the European Green Pact and the blue economy as engines of sustainable development”.

The Executive of Asturias has stressed that the link with the other Atlantic regions is “fundamental” for Asturian industry such as shipbuilding and components for offshore wind energy, the Canary Islands also expressing their intention to actively participate in this region, while the Basque Government has positively valued the initiative, although it has described it as “insufficient” since it understands that it must also address other issues that affect the territory.

Galicia has applauded the strategy, pointing out that it will serve to deepen an expanded cooperation model, and promote the priority economic sectors of the community, as well as Navarra, which has valued that macro-regional alliances promote the definition of objectives and the obtaining of results and they are a “clear European added value”.

This European alliance would encompass regions of Spain, France, Ireland, and Portugal, to join forces in the face of the consequences of Brexit on fishing, tourism, trade and transport, and in addition, it would represent a common front in the face of the impact of the coronavirus pandemic that has forced a drastic reduction in mobility, with specific effects on infrastructures, maritime links, logistics chains and the tourism sector, as reported by moncloa.es.