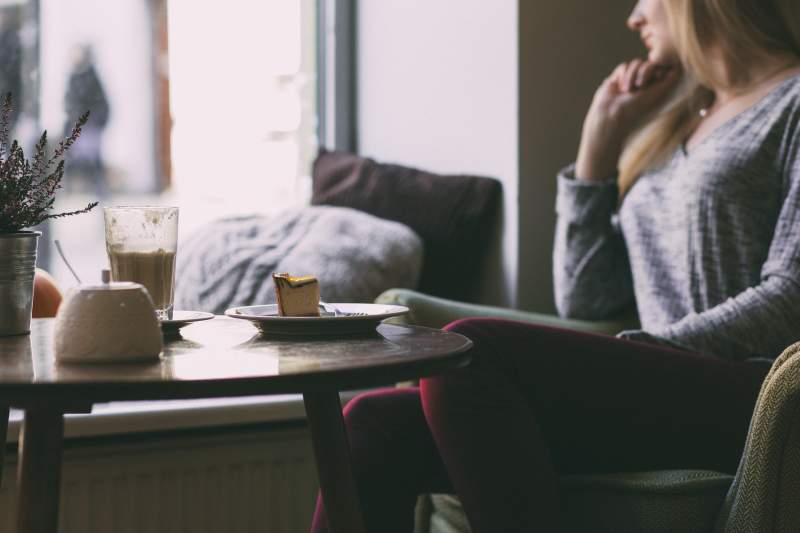 NEARLY half of all 25 – 34 year olds still live at home with their parents in Spain’s Malaga
The onset of the coronavirus pandemic in Spain and throughout the world undoubtedly had a huge impact on how we all live our lives, and one major side-effect has been the number of people who now find themselves in financial difficulty and with fewer life choices. The offshoot of this is the number of individuals in their 20s and 30s forced to remain at home with their parents as they can’t afford their own place, and a new Encuesta Continua de Hogares carried out by the INE shows that youth unemployment in Andalucía is now over 50 per cent, leaving people with few options.
The large study, focusing on Malaga where rents are some of the highest in the community, found that in 2020, some 43.3 per cent of people aged between 25 and 34 were still living at home, a figure that has been steadily rising over the past five years, in fact. Last year, more than ten per cent of those aged between 35 and 44 were still living at home.
Even without the impact of the pandemic, a report published last month by the Adecco Group Institute shows that the average salary in Andalucía has fallen by 1.6 per cent year on year, which represents half the national average in Spain. A worker on the Costa del Sol can now expect to earn an average of 1,475 euro per month, which is the fifth lowest monthly pay in the entire country, according to the Adecco analysis.
Perhaps not surprisingly, the national upturn in wages that began in 2017 was halted abruptly with the arrival of the coronavirus pandemic, and the average remuneration throughout Spain has declined over three consecutive quarters, sitting now at just 1,641 euro a month. This 3.1 per cent decrease represents the lowest figure in more than 50 years.
Overall, the average salary has fallen in every autonomous community with the exception of Murcia, which has seen a 1 per cent increase year on year. Madrid still tops the charts with an average monthly salary of 1,964 euro, down 1.3 per cent, closely followed by the Basque Country and Navarra.
The INE study has shown that people remaining in the family home for longer has also had an impact on family size, as the average size of family units throughout Spain is falling every year. Perhaps surprisingly, Malaga is still above the national average of 2.5, currently sitting at 2.58 people on average per household.
Source: SUR