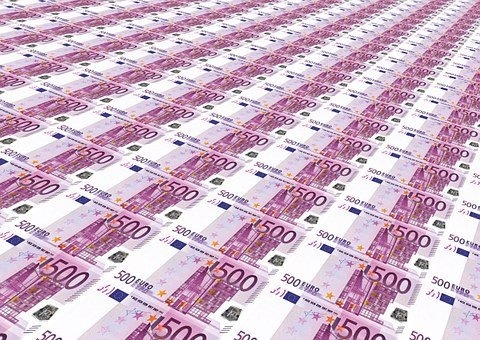 EU Funds Could Lead to Greatest Economic Transformation in Spain since the 80s.

According to Spain’s President Pedro Sánchez, €140 billion in EU funds could lead to the greatest economic transformation that Spain has seen since the 1980s.

Full details of the recovery plan have not been released but on Tuesday Sanchez hinted of how the money could be spent in the forthcoming years. In what will be the biggest public investment in recent history Sanchez aims to modernise Spain’s economy with an intensity that has not been witnessed since the late 80s, when Spain joined the European Union.

Speaking of the investment the President explained that, “This plan is the greatest opportunity for Spain since its admission into the EU.”

It is expected that around €72 billion could be handed out in the form of grants, and the remaining amount in loans, as reported El Pais. Back in the 1980s European cohesion funds to the tune of €8 billion were received by Spain.

The current plan is still to be finalised and member states have been given until April 30 by Brussels before plans need to be submitted. It is expected though that 29 per cent of the fund will be used for digital transformation while 39 per cent will be used for ecological transition.

It is hoped that the money will help the Spanish economy which has been hit hard by the ongoing Coronavirus pandemic. Sánchez said, “In 2020, the negative effects of the ‘austericide’ became evident in the weakness of our welfare state.

“We have learned that the real solution lies in undoing the mistakes of the past. The pandemic will give way to a new period in our history, as demonstrated by the great European Marshall Plan currently underway and which we always defended. It is the first step towards a new era of modernisation and transformation.”

It was expected that the proposal would be discussed at parliament’s lower house on Wednesday.