Are eSports Here to Stay? 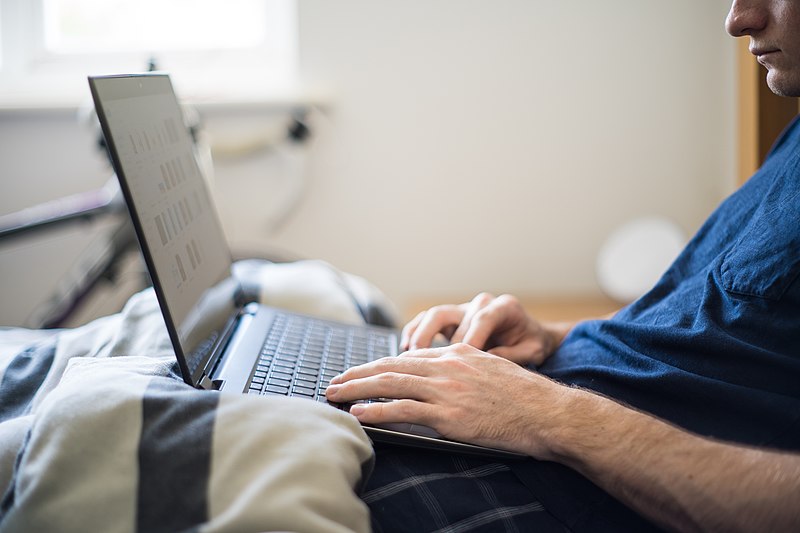 eSports could well be the biggest sporting events that many people have never heard of! In fact, the 2017 League of Legends World Championship attracted more viewers than the deciding games of the MLB World Series, the NBA Finals, and the NHL Stanley Cup did in that same year.
Esports are considerably more popular than many established sporting events, they outperform popular online casino and land-based casino tournaments, including those held by huge brands such as Fortunejack, despite the fact that the prizes available for casino game tournaments, particularly poker tournaments, is often considerably higher than those available for eSports.  And yet many people still don’t know what eSports are! The fact is, that doesn’t matter: eSports are clearly not going anywhere. Here are just three reasons why:
It’s Already a Hugely Established Market
Esports have a proven track record: they are established as a huge industry that attracts a huge crowd. They may not be favoured by fathers and grandfathers, but they certainly are favoured by their sons and daughters! Last year, the global video game market was worth around $159 billion. Almost half of that revenue (48%) is being created via mobile gaming and global video gaming competitions are driving this popularity.
Although the probability of becoming a professional eGamer is statistically low, it is possible to make a living as a eGamer, and this is a huge incentive for many gaming fans (just as young football fans dream of becoming professional footballers). The world’s leading esports teams are just as big a business as the world’s leading football teams, and this is an industry that is growing in leaps and bounds.
ESports Teams Have Major Sponsors
Nothing adds legitimacy to a sporting event like corporate sponsorship. Major corporations are already sponsoring the biggest teams, recognizing that by association they are connecting with the next generation of consumers in the markets where they play.
The Sport Is Now Mainstream
ESports are no longer a small, marginalised sport that many people struggle to understand. Instead, they are taking to the mainstream, with slots on mainstream television and official leagues that are now being recognised as professional sports. One example of this is the NBA 2K league.
A joint venture between the NBA and Take-Two Interactive, it’s a professional esports league featuring the best NBA 2K players in the world. It’s also the first official esports league operated by a U.S. professional sports league.
The coronavirus pandemic has helped to drive the esports arrival into the mainstream, with many conventional sports having to pause their leagues as a result. This left a huge gap that TV networks and other programmers were keen to fill.
Televised poker and esports were both used to fill this void, and it is clear from the popularity of this programming that both of these sports are here to stay. ESports aren’t going anywhere!