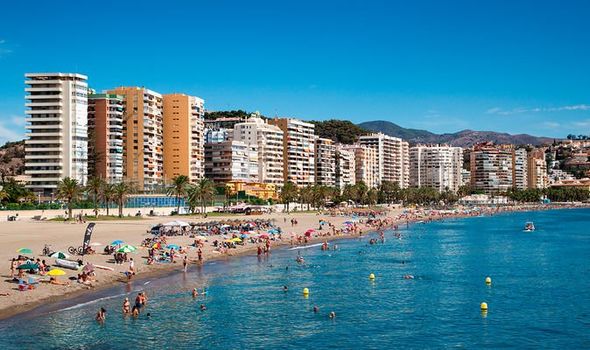 Booster jabs to battle new coronavirus strains will be ready by September as millions of holidaymakers look set to flood Europe’s top destinations this year, says a top Oxford expert.

Professor Andrew Pollard predicted jabs to tackle new variants of the virus could be ready as early as September and said that even the existing vaccines would provide some protection against these strains, and said stressed that he is not alone by thinking that the pandemic simply would not be as ‘hot’ compared with the past few months.

The Professor, from Oxford University, said tweaking a vaccine was a relatively quick process and would only need small trials before roll-out. There is still strong evidence existing vaccines work well against the mutations that have emerged.

Although their overall effectiveness may be weakened a little. The comments came after results released by the team showed the first evidence the vaccine can reduce the chances of people catching and passing on the virus, which has always been uncertain.

Hopes for a busy summer in Spain and other European countries could be dashed if any new virus strains evade detection and cause another wave of infections. The news that the Oxford vaccine could be ‘tweaked’ easily to be more effective could save European travel and thousands of jobs in the aviation sector too.

France has it’s own green digital passport and Spain says it will have it’s ready by June this year. Aviation leaders recently urged the EU to roll out the passports as soon as possible to save their industry.

Leading European aviation groups have together appealed to EU leaders to launch the planned Digital Green Certificate by the end of June “at the very latest”. The minister for tourism in Spain recently announced that digital green passports would be ready for use by double vaccinated travellers by June.

The certificate will offer proof that a person has received a Covid-19 vaccine, tested negative or recovered from the virus, and is designed to “facilitate safe, free movement” around the 27 member states and will also be open for Iceland, Liechtenstein, Norway, and Switzerland.

Recent infection by viruses related to SARS-CoV-2 could reduce the duration of COVID-19, according to an analysis of antibodies from 2,000 healthcare workers.